In the Donbass, a region of Eastern Ukraine, a hybrid war takes place, involving an open armed conflict alongside robberies on a mass scale perpetrated by gangs.
In the Donbass, war is called love, propaganda is uttered as truth, hatred is declared to be love.
It’s not about one region, one country or one political system, it’s about humanity and civilization in general. It’s about each and every one of us.

CANNES 2018: Sergei Loznitsa plunges into the heart of the eastern Ukrainian conflict with an impressionist, dark and scathing film – a tragicomedy with absurdist undertones

Six Ukrainian producers go “under the Spotlight” at Cannes

Darya Bassel, Olga Beskhmelnitsyna, Denys Ivanov, Nataliia Libet, Sashko Chubko and Volodymyr Yatsenko will all be in attendance at the Marché du Film

The producer points out that Russian cinema is funded by the Russian State, "responsible for the genocide of Ukrainians" 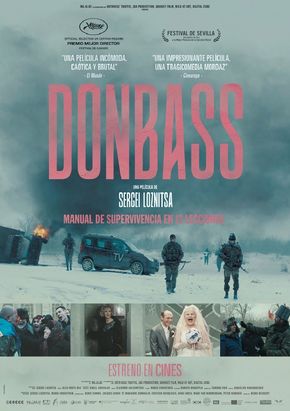 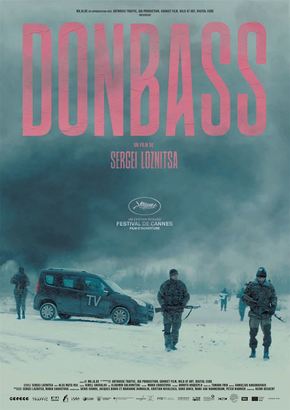 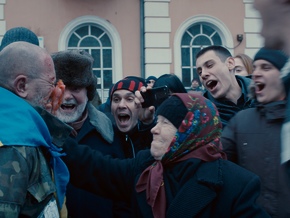 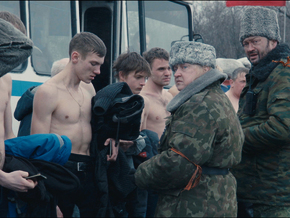 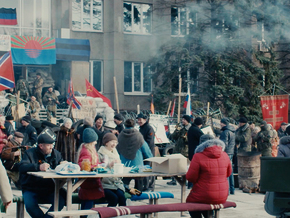 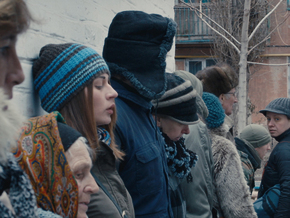 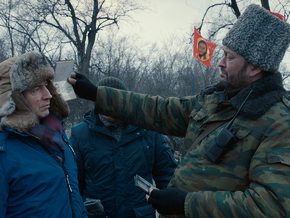