BERGMAN – A YEAR IN A LIFE

Bergman – A Year in a Life describes the existence of Bergman in 1957 when Wild Strawberries and The Seventh Seal were released. A film by Jane Magnusson, who directed in 2013 Trespassing Bergman with Martin Scorsese, Woody Allen, Francis Coppola, Wes Anderson. 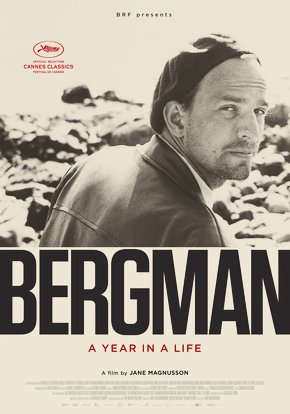 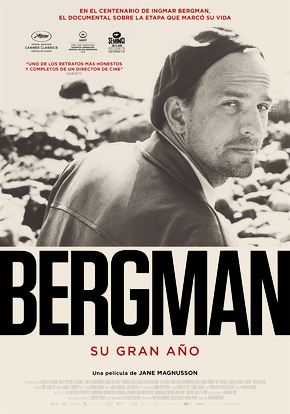 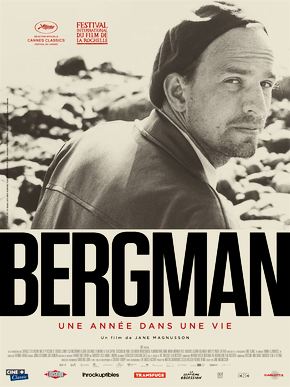