THE EMPEROR OF PARIS

At the height of Napoleon’s reign, Vidocq – the only man who successfully broke out of prison 27 times – is a legend. Left for dead after his latest, dazzling escape, the ex-con is lying low as a modest cloth merchant. When his past catches up with him, he is framed by former cellmates for a murder he didn’t commit. To prove his innocence and his good faith, he makes a deal with the police: In exchange for his freedom, he will hunt down all the thieves and murderers on the streets of Paris. From convict to sheriff… Vidocq becomes, without intending to, the Emperor of Paris.

more about: The Emperor of Paris

CANNES 2022: The "France 2030" call for projects is intended to foster the creation and modernisation of film studios and the development of training across the entire country 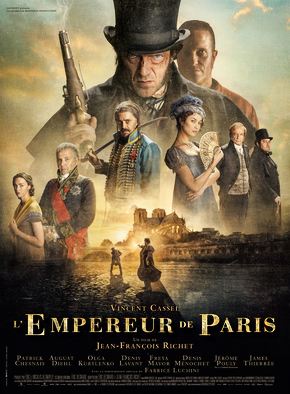 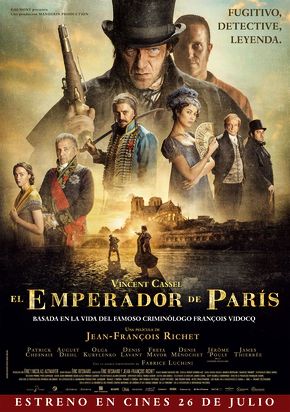 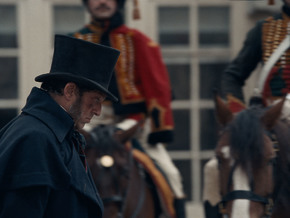 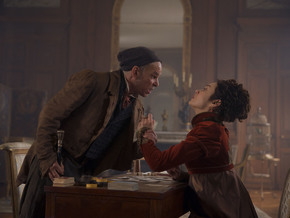 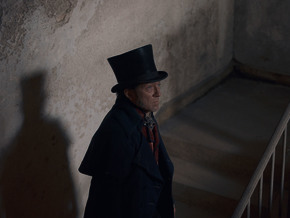 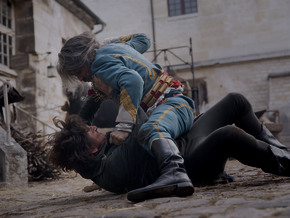 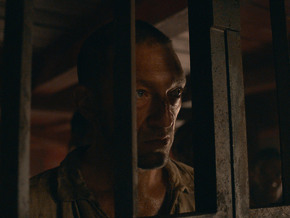 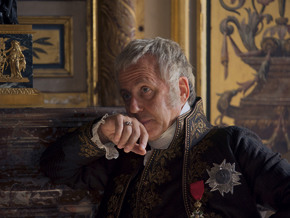 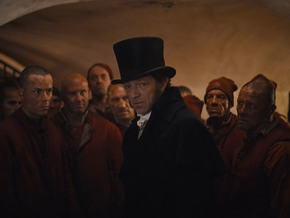 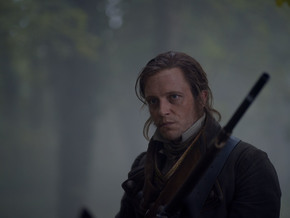 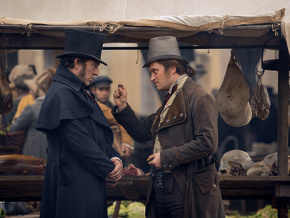 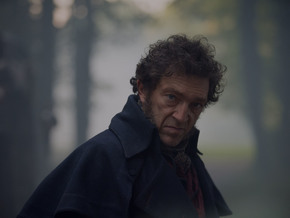 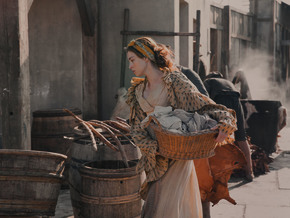 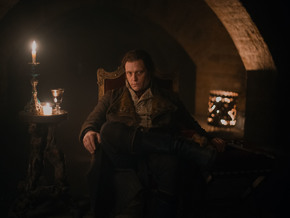