INSIDE THE WAR ON ISIS

A shock therapy of news coverage from the war front. Documentarist Jana Andert spent eight months with an elite Iraqi Army unit on the front lines of the battle for Mosul, occupied by Islamic State fighters from 2014 to June 2017. An unflinching report from a city in ruins, robbed of its soul by one of the worst catastrophes of modern times.

more about: Inside the War on ISIS 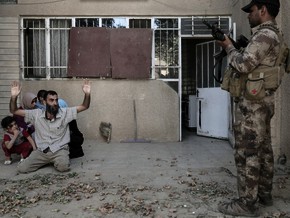 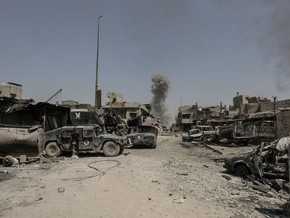