A powerful new British film featuring a stand-out performance from newcomer Liv Hill, who stars as 15-year-old Sarah Taylor, a girl caught between being bullied at school, hassled by her boss at a local arcade and looking after her younger brother, sister and manic-depressive mother (the excellent Sinead Matthews). Sarah’s drama teacher encourages her to use her fierce wit for a stand-up routine at her graduation show, but comedy and the harsh realities of her life soon clash and she struggles to balance her many demands. 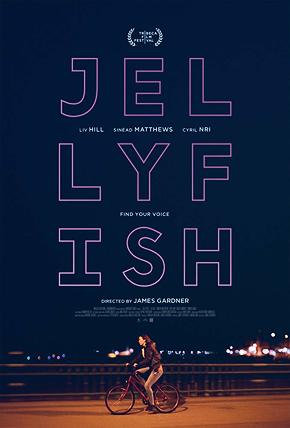 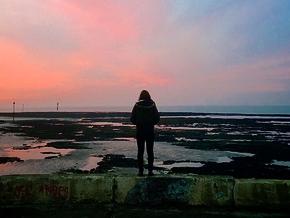