In 1877 a Swiss aristocrat, Alfred von Rodt, became the governor of the remote Chilean island that gave birth to the legend of Robinson Crusoe. Exiled from his country and family, Von Rodt strived to build a utopian “little kingdom” until his death, but failed and lost his entire fortune. The film tells the story of this outcast through the lives of his descendants, who today seek political autonomy and a preservation of their indigenous identity. 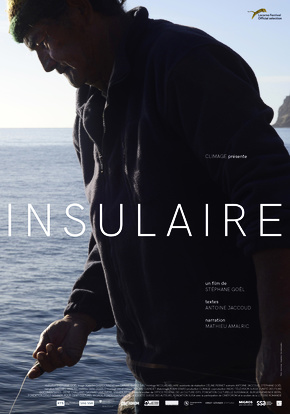