The music is the secret of Mathieu Malinski, a subject about which he dare not speak in its suburb where it lagging behind with his friends. While a small burglaries that he made with the latter leads to the doors of the prison, Pierre Geitner, Director of the National Conservatory of Music in fate in exchange for hours of general interest. But Pierre has a any other idea in mind.

more about: In Your Hands

Ten films in competition and a barrage of premieres await attendees at the 11th edition of the Francophone Film Festival, which will run from 21 to 26 August

Filming to commence on In Your Hands by Ludovic Bernard 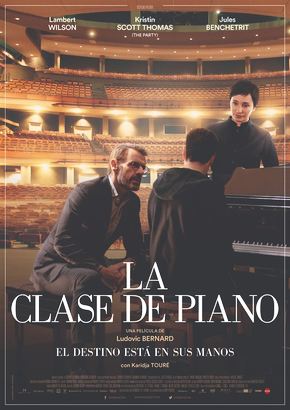 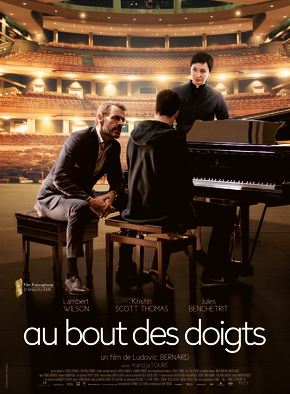 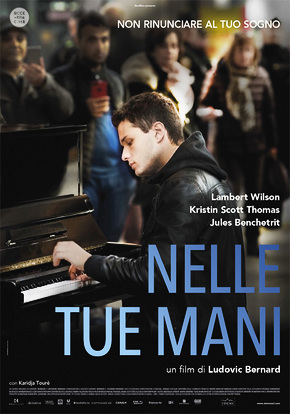 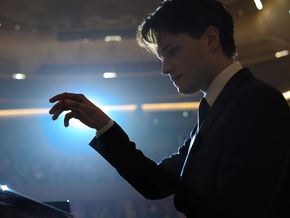 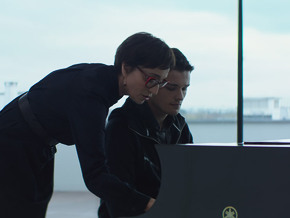 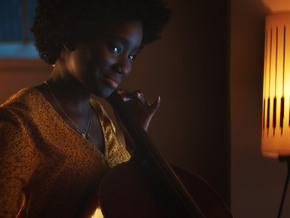 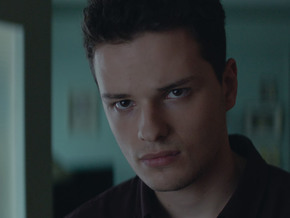 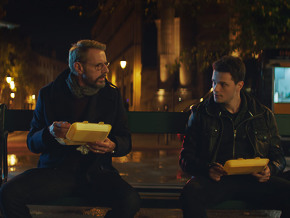 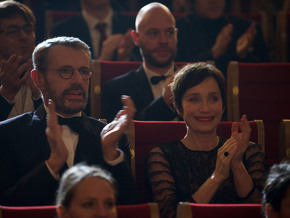 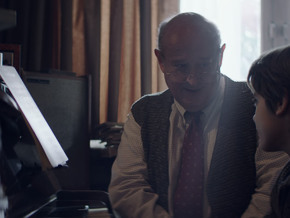 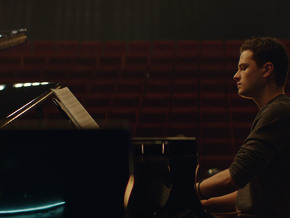 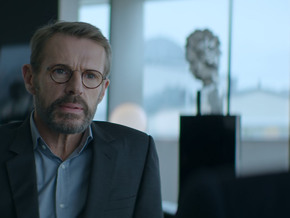 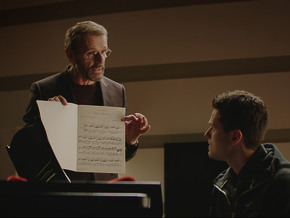