Toman is a historical drama about Mr. Zdenek Toman, the real-life contradictory person who led the Department of Foreign Intelligence and who significantly influenced political developments in Czechoslovakia in ys. 1945-48, which substantially contributed to the fact that in the year 1948 the Communist Party of Czechoslovakia (CPC) seized power by a coup. 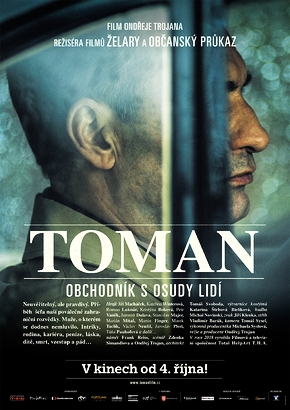 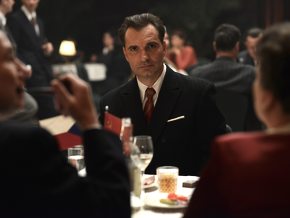 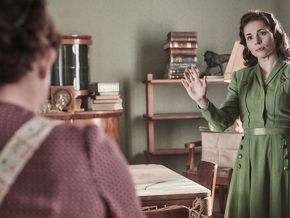 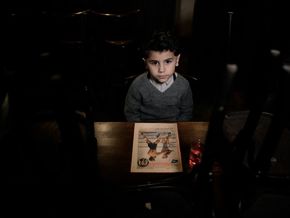 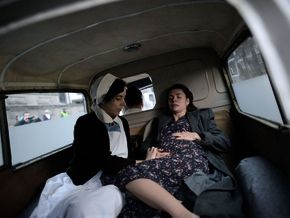 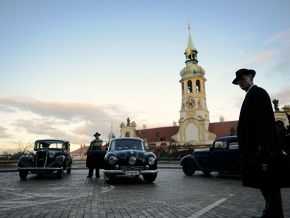 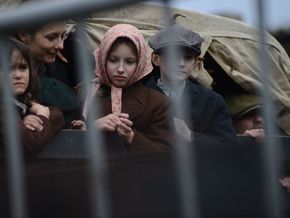 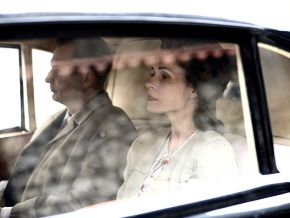 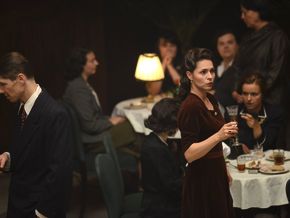 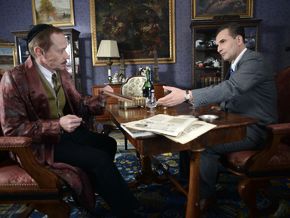 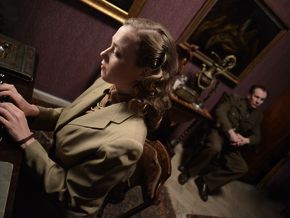