Trautmann tells the story of a man whose love for football, for England and for the love of his life, Margaret saw him rise from Nazi 'villain' to British hero. Bert Trautmann the German goalkeeper won over even his harshest opponents by winning the FA Cup Final for Manchester City in 1956 - playing on with a broken neck to secure victory.

more about: The Keeper

We chatted to German director-screenwriter Marcus H Rosenmüller about his new drama, Trautmann, based on the life of the famous Manchester City goalkeeper

The Keeper comes out on top at Dinard

Marcus H Rosenmüller’s German-UK co-production has pulled off a double win, having been awarded by both the jury and the audience at the 30th Dinard Film Festival

BERLIN 2019: The new arrivals will be introduced at the company’s very own Be2Can festival in Slovakia and the Czech Republic 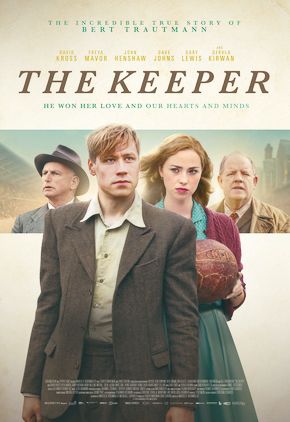 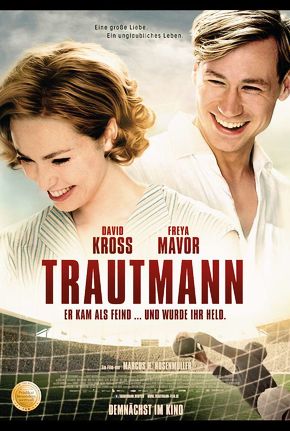 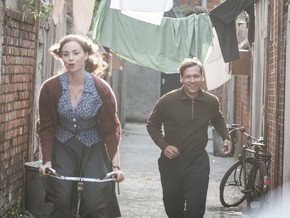 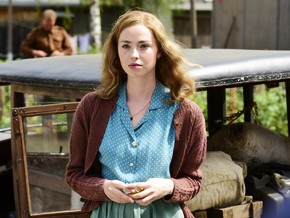 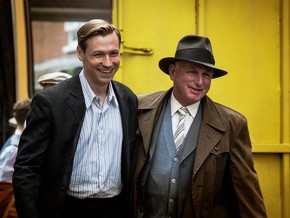 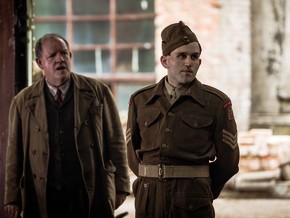 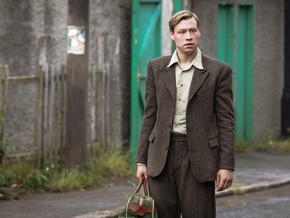 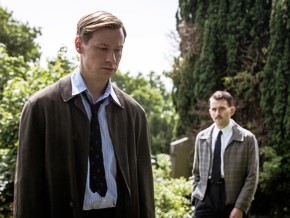 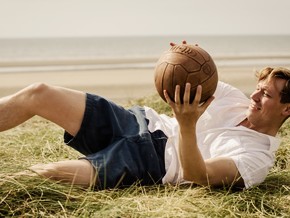 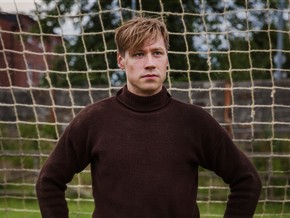