November 9, 1985. A gang carried out a bloody raid on the Delhaize Supermarket in Aalst, Belgium. The so-called Brabant Killers brutally murdered eight innocent people, among whom were Gilbert, Thérèse and Rebecca Van de Steen. Nine-year old David Van de Steen, although critically injured, survived the shooting. His parents and sister were among the final victims of the infamous gang. David became an orphan and his grandparents took on the heart-wrenching task of trying to give him a new perspective on life and help him build a future. Grandfather Albert fought for over 25 years to bring the killers to justice. To this day, the killers who murdered 28 people between 1982 and 1985 have not been identified. It is the biggest scandal in the history of Belgian justice.

The Flemish-language Gangsta and Don’t Shoot drew in more than 350,000 viewers, while Mon Ket and So Help Me God flew the flag for French-language Belgian cinema

The Flemish director started principal photography for his new film in late August; the movie is based on the infamous criminal case, and more specifically on the testimony of a survivor

Screen Flanders will be investing a total of €1.45 million, to be shared among a selection of nine Belgian and international audiovisual productions 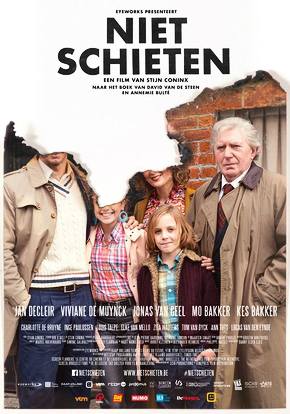 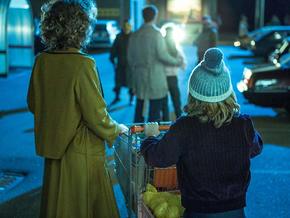 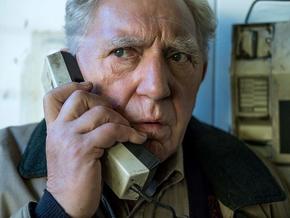 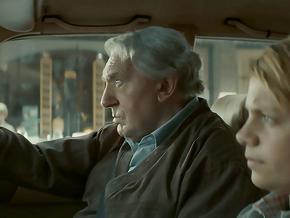 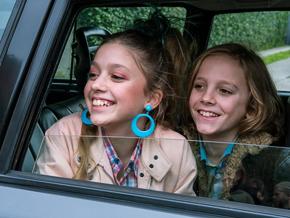 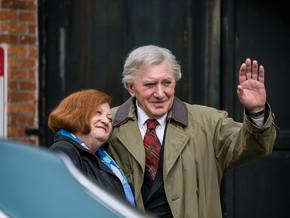