1648. King Christian IV of Denmark is dying. Weak and feeble, he travels towards Copenhagen by horse and carriage to see his beloved capital one last time. Along the way, Christian sends for his former wife, Kirsten Munk, whom he has held captive for several years following their violent divorce. Christian wants Kirsten to sign a document that states her acts of betrayal against him, hoping that it will restore his good name, and in return, he promises to set her free. But once reunited with the woman he both loves and loathes, the past is set on fire. The film dives into the tempestuous marriage between Christian and Kirsten, from their falling in love to bitter hatred, through sin, jealousy and reconciliation. 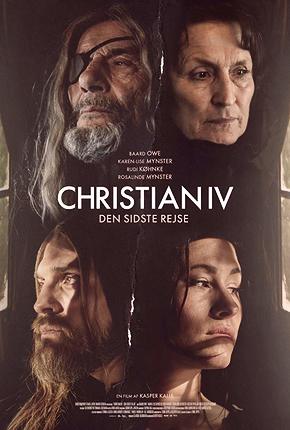