The first same-sex marriage in Spain to take place after the Roman Imperial era occurred on 8 June 1901. Two women, Marcela Gracia Ibeas and Elisa Sanchez Loriga, attempted to get married in A Coruña (Galicia, Spain). To achieve it Elisa had to adopt a male identity: Mario Sánchez, as listed on the marriage certificate.

This small-screen adaptation of the Almudena Grandes novel of the same name, which is currently being shot, is directed by Joan Noguera, and toplined by Verónica Echegui, Tamar Novas and Javier Rey

German-Spanish star Daniel Brühl is set to lead the cast, playing the role of a European outsider who earns the respect of the families he encounters at a Chilean mine

Unspooling 24 August - 2 September 2021 in Pescara, Termoli and Macerata, a new festival is emerging on the international film landscape 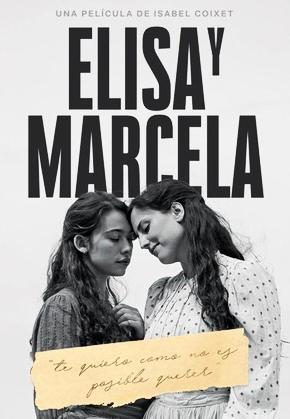