In 1849, the liberation war against the Habsburg Empire is close to its end in Hungary. Having hidden from military draft, Barnabás leaves his hometown and walks across the country to find and save his wounded brother who has been hiding with a guerilla group deep in the forest. Despite their exhaustion, lack of food or information, they are still fighting for their cause. Barnabás finds his brother alienated and distrustful. The tension between the boys further increases when they turn out to be attracted to the same nurse in the camp. Hoping he can earn his brother's trust and take him home, Barnabás decides to stay and lie about his past. In the meantime, he has to face the cruelty of war.

György Mór Kárpáti directs a promising, atmospheric and minimalist first feature about a guerilla in full flight through the heart of the forest in 1849

Eight films are taking part in this first session of the programme, set to run from 24-28 January, during Trieste’s When East Meets West

Produced by Proton Cinema, with Kornél Mundruczó as executive producer, the second feature film by the director of Guerilla will take part in the Les Arcs Film Festival’s Work in Progress section

Benett Vilmányi and Petra Hartai lead the cast of the filmmaker’s first feature, which is produced by Filmteam with the support of the Hungarian NFI’s Incubator programme

HBO Europe teams up with Proton Cinema on The Informant 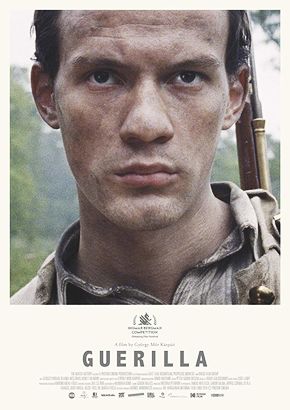 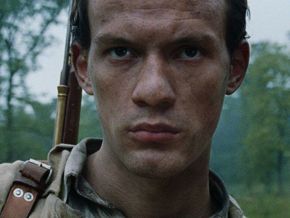