LOUIS & LUCA - MISSION TO THE MOON

by Rasmus A Sivertsen

In the international race to the moon, the Norwegian mission is led by brilliant inventor Reodor from the village of Flaklypa. With Nolan the Magpie as the brave astronaut, what could possibly go wrong? Quite a bit, actually - on the daring mission, secret passengers are discovered, hidden agendas are revealed, and nothing seems to work out the way it was planned. Nolan and his friend Louis the Hedgehog are in for some surprises on their trip to the moon. This is the third film in the stop-motion trilogy featuring the beloved characters from the Flaklypa universe.

more about: Louis & Luca - Mission to the Moon

The Norwegians are ready to conquer the EFM

Mexico was first, then came Canada – this year, Norway becomes the first European nation to be the Country in Focus at the Berlin International Film Festival

Norwegian and Swedish cinemas have a good 2018 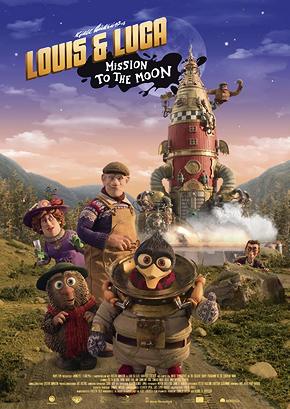 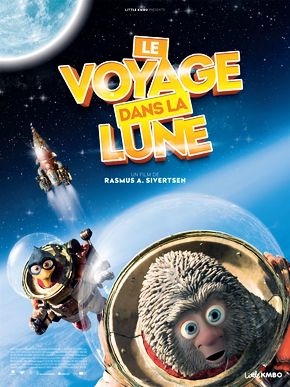 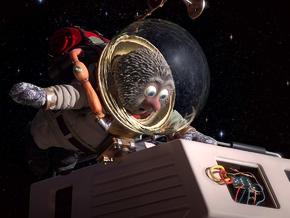 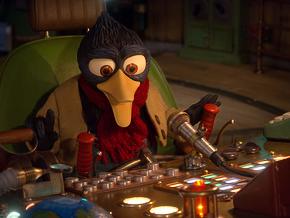 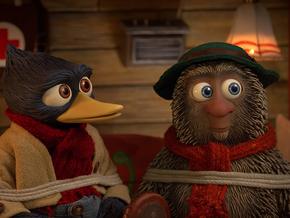 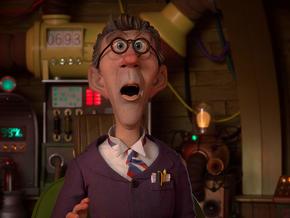 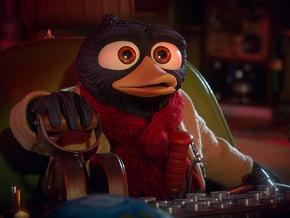 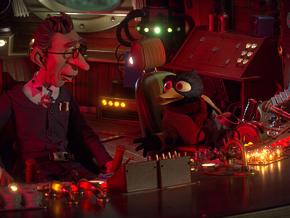 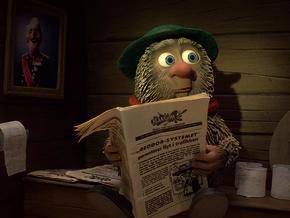