Romulus and Remus are 18-year-old shepherds brothers living in peace near the Tiber river. Convinced that he is bigger than gods' will, Remus believes that he is meant to become king of the city he will found together with his brother. But their tragic destiny is already written. This incredible journey will lead the two brothers to creating one of the greatest empires the world has ever seen.

Available from 31 January, the new Italian Netflix Original series looks back at a dark time in our History - the phenomenon of witch-hunting – and re-writes it by way of the fantasy genre 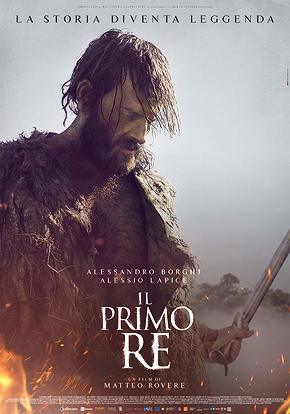 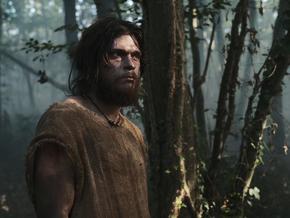 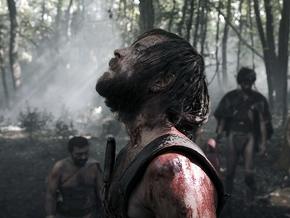 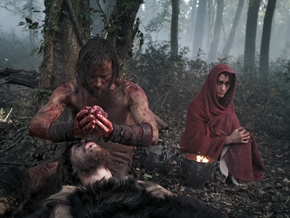 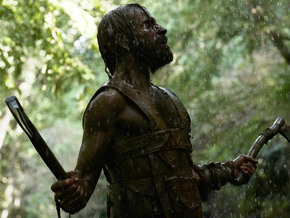 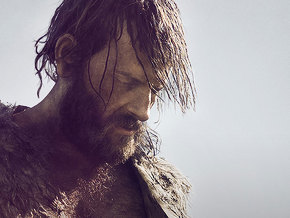 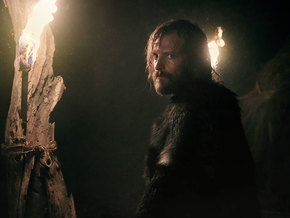