THE LAST TO SEE THEM

The Durati family lead an idyllic, secluded life in the middle of the countryside, surrounded by olive groves. Their daily routines are not particularly spectacular, although the eldest daughter is soon to be married and each of the family members is preparing for the wedding in their own way.
The film makes no secret of the fact that father Enzo, mother Alice, daughter Dora and son Matteo will not survive the coming day. The knowledge of their imminent demise changes how the viewer sees their everyday actions, their plans both big and small. The fragility of life shines through and it almost feels like everything is slowing down. The smallest events are shown from different perspectives, lending them greater significance. The editing, music and tracking shots make the inescapable end appear like a trancelike countdown. Death and manslaughter are common film themes. By concentrating so radically on the “before”, Sara Summa tells the story of a brutal crime in an entirely unique way. Gli ultimi a vederli vivere is much more a tender tale of life than one of death. We’re the last to see them living.

more about: The Last to See Them

BERLIN 2019: Italian director Sara Summa uses minimalistic means to forge a thriller focusing on the last day in the life of a family 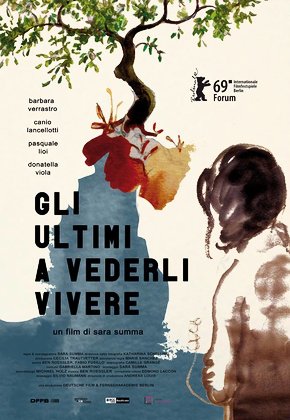 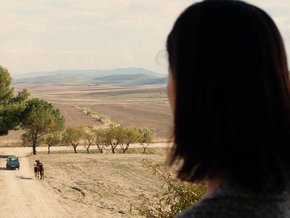 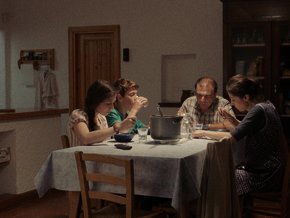 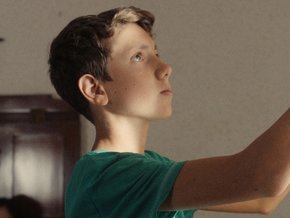