Marcelo, 17, lives confined to his teenage bedroom. So far his days are divided between his scientific research, his Black Metal solo band and his mother. One day, two events shake up his daily life: the failure of his final exam and the mysterious death of his father, Ziad, a famous anthropologist. Determined to investigate his disappearance, he and his uncle embark on an adventure between the Brazilian electric cities and a mysterious island.

With a total of 41 projects participating in its various sections, the leading industry event is welcoming film professionals via its digital platform 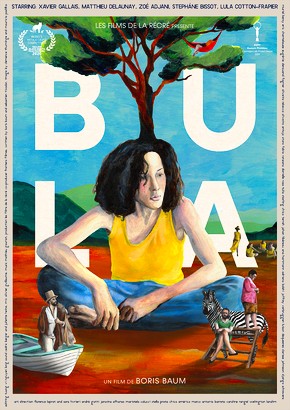 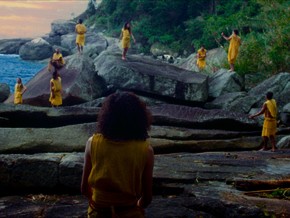 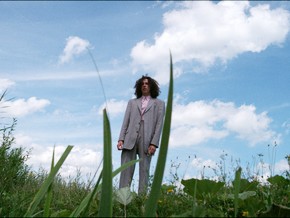 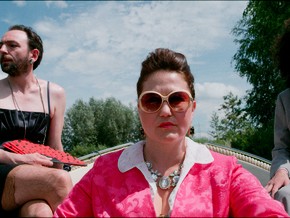 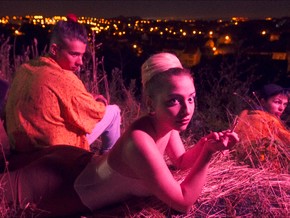 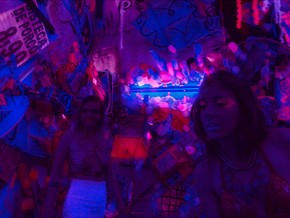 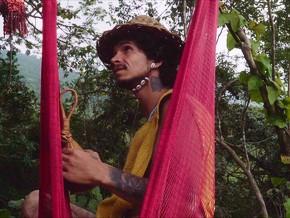