Ghorban reached France alone in 2010 when he was 12 years old. He had travelled over 12,000 km from Afghanistan, experiencing the terror and dangers of clandestine migration. He was taken into the care of the child welfare services, and his social workers addressed him to a psychologist. He had to tame nightmares caused by abandon and poverty as well as deal with his teenager’s questionings. The filmmakers have followed his quest for a new life over 8 years, until he enters adulthood.

The complex, located in Gufunes, near the sea, will also host post-production facilities, office spaces, sound stages, and apartments for filmmakers and crew 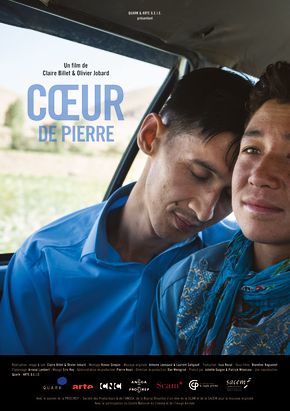 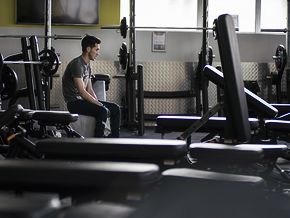 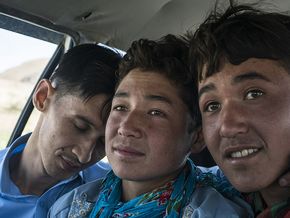 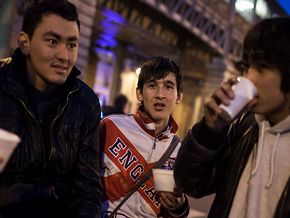 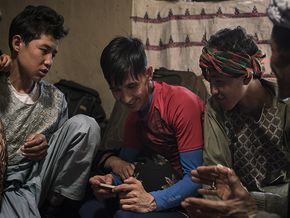 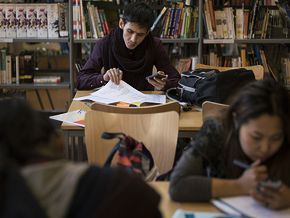 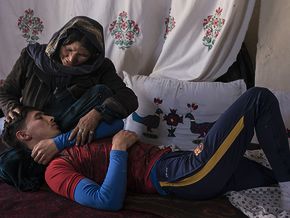 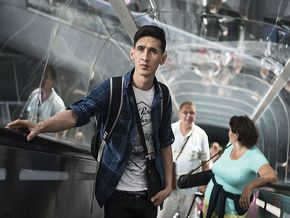 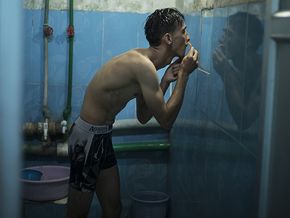