I'M NOT A MURDERER

A livid dawn. A cold and damp wind. A man walks alone through the darkness of the night. It’s the Deputy Police Superintendent Francesco Prencipe, on his way to meet his best friend, Judge Giovanni Mastropaolo. He hasn’t seen him for almost two years. Two hours of driving just for a few words. One question. One answer. That morning, the Judge is found dead: a single shot in the head. Francesco is the last person, who saw him. Only his fingerprints have been found in the house. Is he the murderer?

more about: I'm not a Murderer

Besides the trailer for Gabriele Mainetti’s next film, the public broadcaster’s international sales arm is pinning its hopes on the new Gabriele Salvatores movie and the thriller I’m Not a Murderer 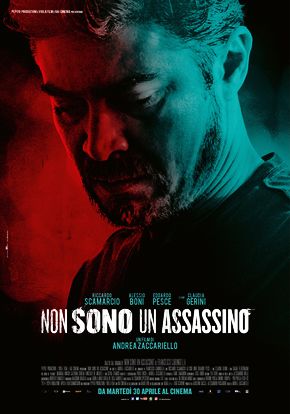 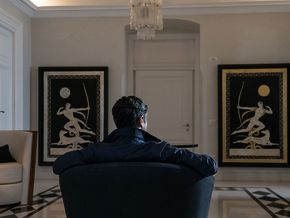 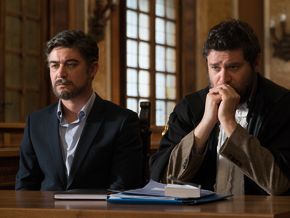 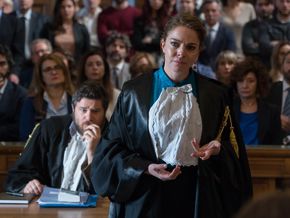