In the early 1980’s, an all out war rages between Sicilian mafia bosses. Tommaso Buscetta, a made man, flees to hide out in Brazil. Back home in Italy, scores are being settled, and Buscetta’s allies are killed off one after another. Arrested and then extradited by the Brazilian police, Buscetta makes a decision that will change the entire story of the Mafia: He decides to meet with Judge Falcone and betray the eternal vow he made to the Cosa Nostra.

more about: The Traitor

CANNES 2019: With his story of the mafia boss-turned-informant Tommaso Buscetta, Italian director Marco Bellocchio once again raises the bar on his own special brand of social cinema

"Buscetta is no hero"

CANNES 2019: Italian filmmaker Marco Bellocchio unpicks his new movie The Traitor, which was unveiled to much applause in competition at Cannes

VENICE 2022: Actor-director Vincenzo Pirrotta makes his directorial feature debut with a film based on a horrific news story, following a group of people bereft of hope and their descent into hell

The director has kicked off filming on his new film about Edgardo Mortara, a Jewish boy raised as a Catholic under the care of Pope Pius IX 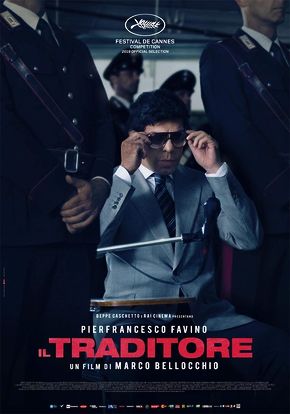 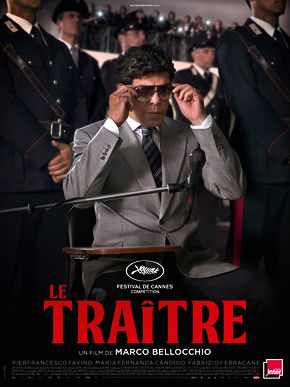 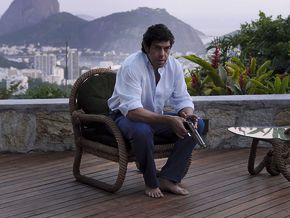 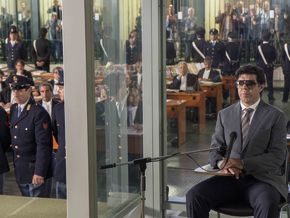 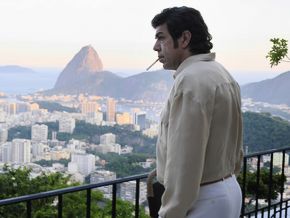 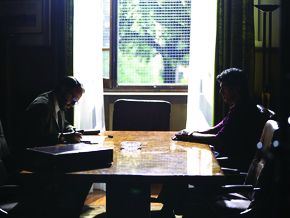