THE SWALLOWS OF KABUL

Kabul under Taliban rule. Two neighborhoods and two couples. One conservative – Atiq and Mussarat have been married for 20 years and are deeply engrained in the traditions of Afghan life. Atiq works as the chief guard at the women’s prison. Mussarat is very ill and fights to remain a strong woman till the very end. One modern – young and in love, Zunaira and Mohsen are against all the same traditions. Under the Talibans, they’ve both lost their jobs as lawyer anduniversity teacher and have difficulties to make ends meet. They have to sell their few possessions to buy food. Yet they’re determined to maintain their modern values. One day, a stoning. Then an act of humiliation. Then a fight… and life takes an irrevocable turn. When the lives of these diametrically opposite couples become intertwined, sacrifice becomes the price to pay for love.

more about: The Swallows of Kabul

Review: The Swallows of Kabul

CANNES 2019: Directing duo Zabou Breitman and Eléa Gobbe-Mevellec talk about their animation film, The Swallows Of Kabul, presented in Un Certain Regard

At Cartoon Next, experts discuss diversity when co-producing animated projects

Alexandre Charlet focused on the challenges of co-producing with smaller countries, whilst Telidja Klaï spoke about Ketnet’s commitment to diversity 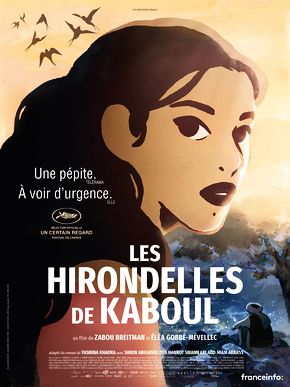 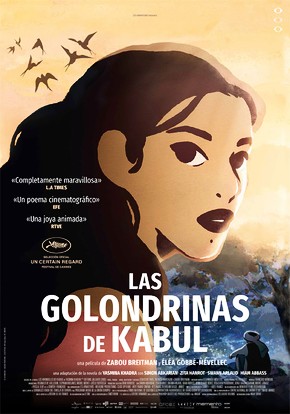 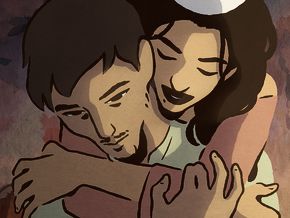 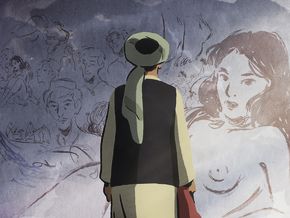 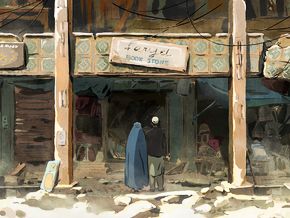 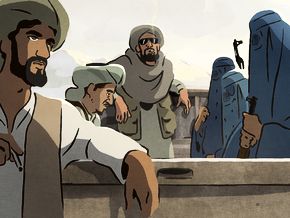 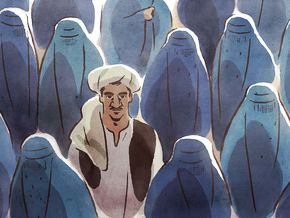