Matthias, an Olympic champion at the end of his career, makes a homophobic statement on TV. His punishment : coach the Shiny Shrimps, a amboyant and amateur gay water polo team. They have only one thing in mind : to qualify for the Gay Games in Croatia where the hottest international LGBT athletes compete. It’s the start of a bumpy and joyful ride... Faster, Higher, Stronger.

more about: The Shiny Shrimps

The French company is selling Christophe Honoré’s On a Magical Night, set to be showcased in Un Certain Regard, and Jérémy Clapin’s I Lost My Body, screening in the Critics’ Week

It's full speed ahead for Charades at Berlin Film Festival

The French company will be selling 19 titles at the EFM, including two in the Panorama section, eight in post-production and seven in market premiere

Nicolas Gob, Alban Lenoir and Michaël Abiteboul are among the cast of this Les Improductibles Films and Kaly Productions production, which is being sold by Charades 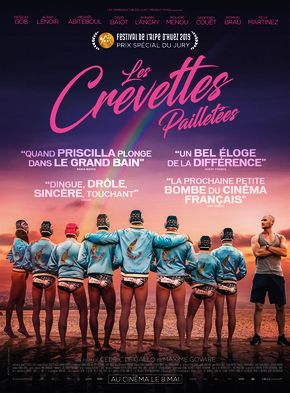 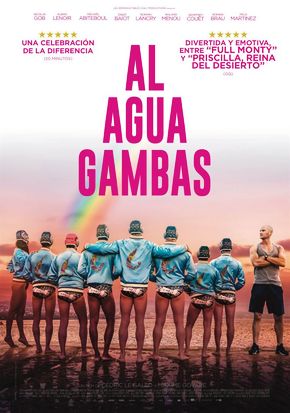 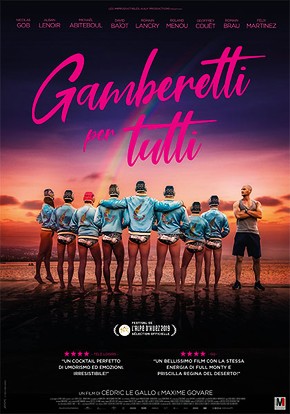 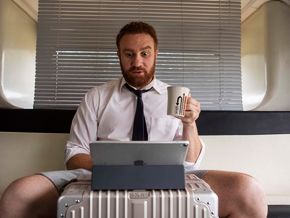 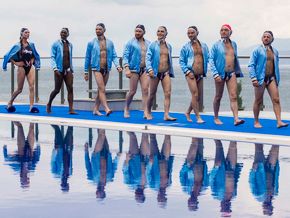 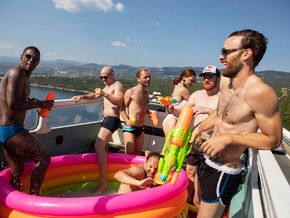 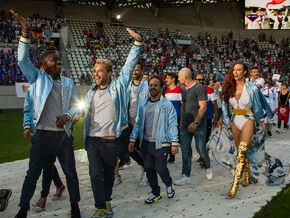 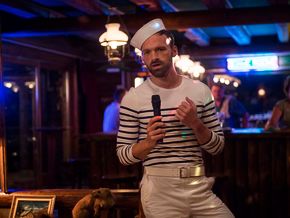 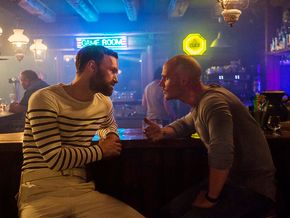 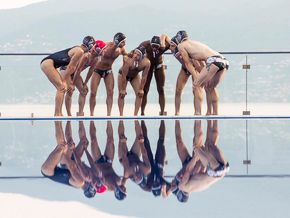 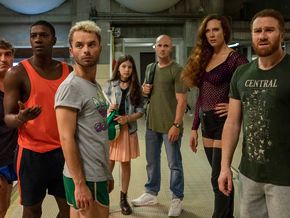 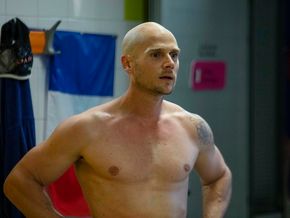 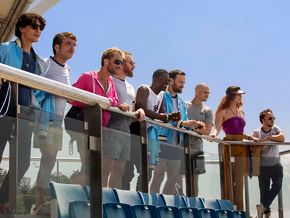