BLOW IT TO BITS

A mix of Rock and Roll and Blues are the secret for successful rebellion. When I took my camera to the middle of France where the GM&S factory was threatened by a permanent shut down, I felt like something extraordinary was about to take place. And it did. The lyrics were written by workers who have had enough! The tune was composed by people not afraid to go against even the rules of revolt! The volume was loud enough to attract the media. Their working-class concert spread across France like wild fire. I sat out of sight, camera in hand, filming like catching fish in a barrel.

more about: Blow It to Bits

Review: Blow It To Bits

CANNES 2019: Lech Kowalski’s moving political documentary offers an inside view of the desperate yet dignified social battle fought by the workers of GM&S in France

Between 22 and 30 November, audiences on the fascinating Canary island will be able to enjoy 25 cutting-edge films that redesign the usual cinematic templates, spread across five sections

"Films which aren’t simply products, but which are actually directors’ visions"

Paolo Moretti, the new artistic director of Directors’ Fortnight at Cannes, talks about the choices made during his first experience of leading this selection process

New blood to enter the fray in Cannes’ Directors’ Fortnight

16 of the 24 selected filmmakers will take their first steps on the Croisette, where Europe is set to dominate a programme graced by Lav Diaz, Bertrand Bonello, Rebecca Zlotowski and Takashi Miike 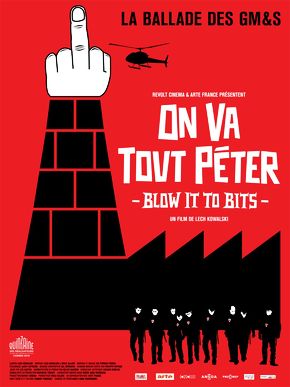 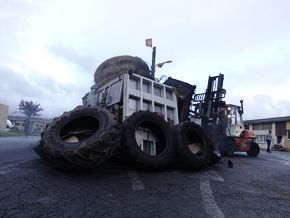 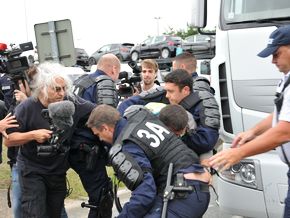 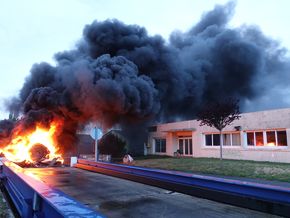 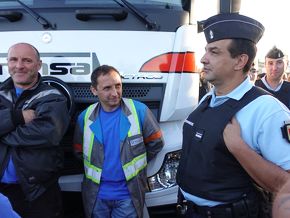 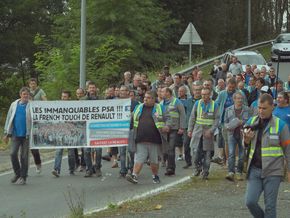 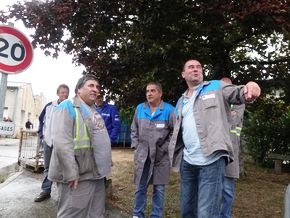 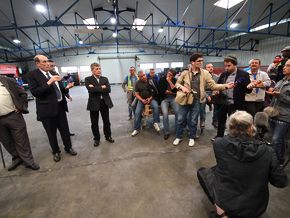 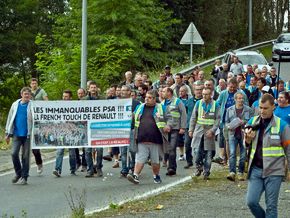 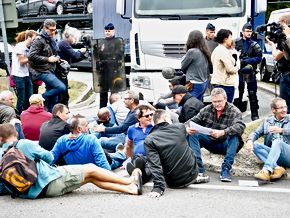