Following the death of her two children in April 1913, the legendary dancer, Isadora Duncan, created a solo entitled «Mother» in which, in a moment of extreme tenderness, a mother cradles her child one last time before letting him go. A century later, four women encounter the heartrending dance.

France’s Damien Manivel brings together his two great passions, film and dance, to create an exacting and poignant choreographic film

CANNES 2022: By magnifying the extraordinary expressive talents of Elsa Wolliaston, Damien Manivel offers a mystic and sensorial cinematic experience that is both radical and nourishing

Independent film is set to be showcased in this nine-film-strong selection comprising five works of fiction and four documentaries, and including new movies by Damien Manivel and Jan Gassmann

Alysson Paradis, Elodie Bouchez and Félix Maritaud star in the cast of the first feature film directed by the actor, which is produced by Agat Films & Cie and sold by UDI

The French filmmaker speaks about his latest film, which scooped the Eurimages Lab Project Award at the Work in Progress event hosted by the 12th Les Arcs Film Festival 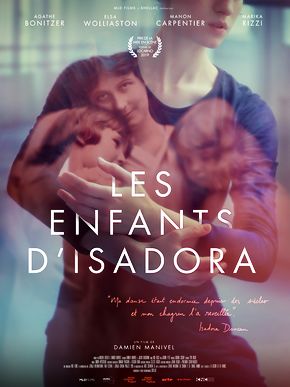 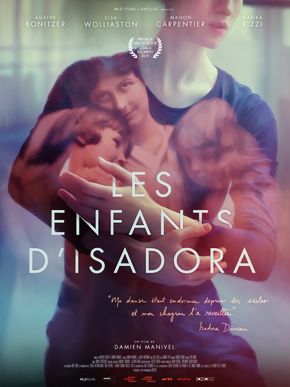