Myshko and Lev are two guys from a Ukrainian village. Due to different reasons, they are aboard a Ukrainian Navy ship Cherkasy stationed at the port of the Donuzlav Bay in the Crimea. While the crew of the minesweeper Cherkasy is on the maneuvers, the Ukrainian president Yanukovych flees the country and the Crimea is occupied by the little green men. The boat is returning to its base but the port is already lost. Cherkasy and several Ukrainian ships are blocked in the Donuzlav Bay by scuttled vessels. Ukrainian ships surrender in single file and only the Cherkasy crew resists and keeps fighting a brave yet desperate struggle against the enemy.

more about: U311 Cherkasy

“This film came from the heart”

We met up with debuting Polish-based Ukrainian director Tymur Yashchenko to talk about his Odesa-screened first feature, U311 Cherkasy 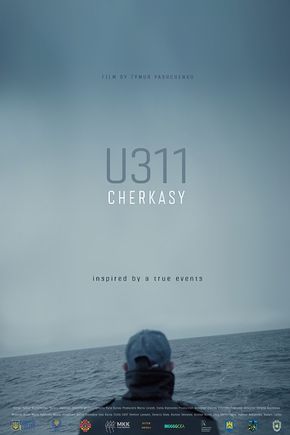 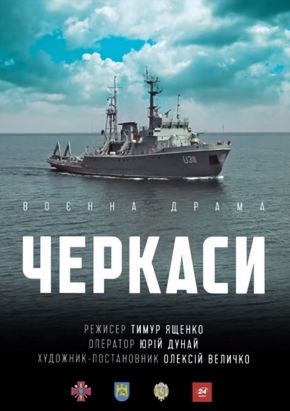 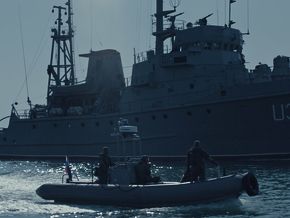 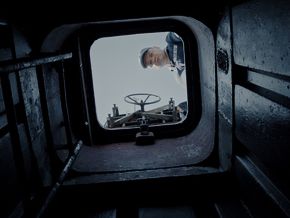 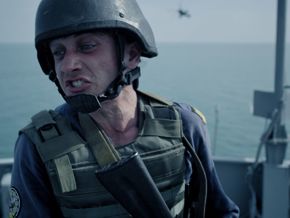 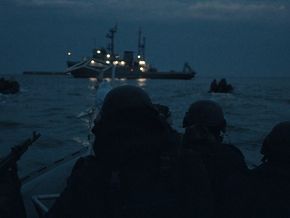 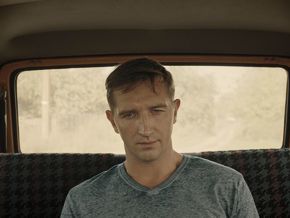