With the words "If you cry, I'll kill you" ringing in their ears, Alma and her sons are in Guatemala's armed conflict. Thirty years later, a criminal case is brought against Enrique, a retired general who oversaw the genocide. But he's acquitted through a mistrial and the spirit of La Llorona is unleashed to wander the world like a lost soul amongst the living. At night, Enrique starts to hear her wailing. His wife and daughter believe he's having bouts of Alzheimer's-related dementia. Little could they suspect that their new housekeeper, Alma, is there to mete out the vengeance the trial did not.

VENICE 2019: In his third feature, presented in Giornate degli Autori, Jayro Bustamante tells the story of the Guatemalan genocide using the codes of the ghost movie

VENICE 2019: Guatemalan director Jayro Bustamante talks to us about his new film, La Llorona, which is in competition in the Giornate degli Autori

We talked to the director and the producer of the Colombian project, which has taken home EFAD and CAACI’s DALE! Award from the tenth Europe-Latin America Co-Production Forum

The Spanish series has picked up four statuettes, while the Colombian film Memories of My Father, directed by Fernando Trueba and written by his brother, David, took home five prizes

This initiative brings together creators, executives, platforms, television and key agents in the Spanish and Portuguese audiovisual industry

Another Round, Quo Vadis, Aïda?, Two of Us, Charlatan, Hope, Collective and Dear Comrades are vying for a nomination

The Father leads the European contingent at the Golden Globes 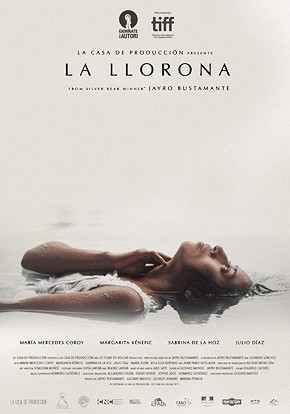 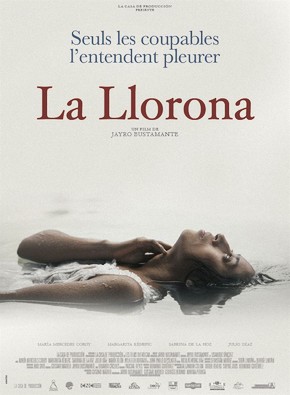 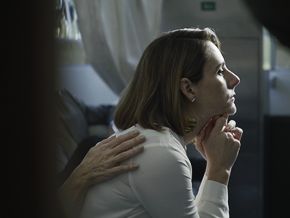 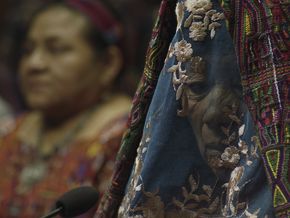 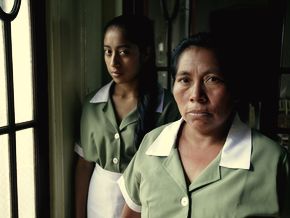 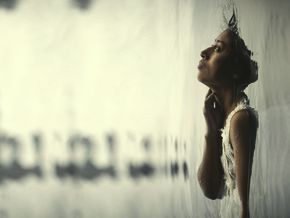 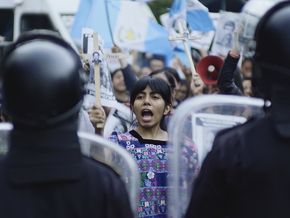