In a far-flung town in the province of Buenos Aires, many things are about to die out. During the economic crisis that led to the traumatic bank freeze of 2001, a group of men decides to gather the amount of money necessary to acquire some abandoned silos on an agro-industrial property. But even before they can carry out the project, a scam makes them hit rock bottom and react in the face of injustice. Now it's about robbing the thief. This novel narrates the story of a well-deserved collective revenge carried out during a legendary night that will never be forgotten.

The Daríns are co-producing and starring in the adaptation of Eduardo Sacheri’s Argentine novel La noche de la Usina, directed by Sebastián Borensztein with mixed results 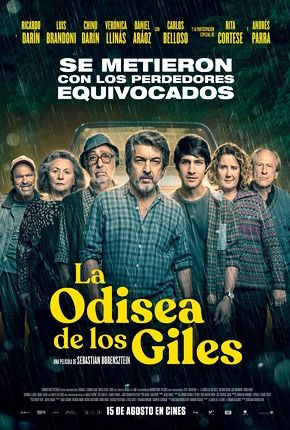 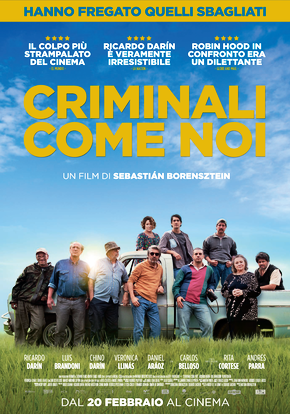 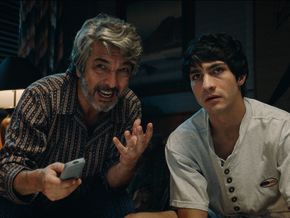 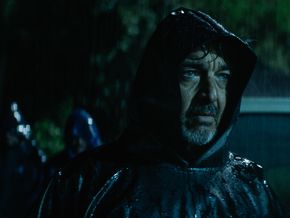 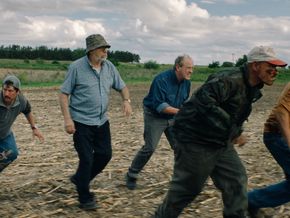 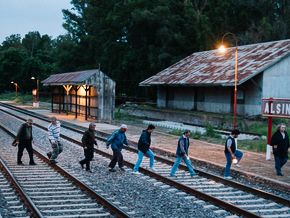