Forced to flee his native Bangladesh, eight year-old chess prodigy Fahim arrives in Paris with his father. Refused asylum, as illegal immigrants they spiral downwards into homelessness and desperation. By a stroke of luck, Fahim is introduced to one of France’s top chess coaches, Sylvain (real name: Xavier Parmentier), who tutors him and gives him a sense of purpose - his struggles on the chessboard mirroring both his victories and his crushing defeats in his battle for a normal life. Fahim then rises through local and national tournaments only to be crowned France’s Under-12 Chess Champion in 2012. The film tells the story of a child who learns to live without his mother and without his father, far from home, from his roots and his language. Fahim’s tale is not only a moving account of the grim realities that underlie a supposedly caring society, but also a heartwarming testimony to a father’s determination, the kindness of strangers, and one small boy’s courageous will to succeed.

Of particular note in the French international sales company’s line-up is the latest film by the Italian director Claudio Giovannesi, which is in the running for the Golden Bear 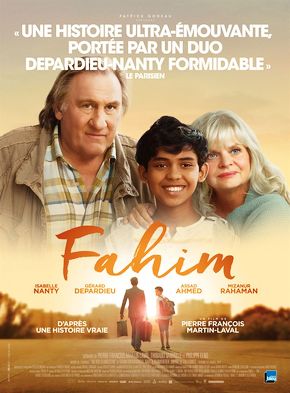 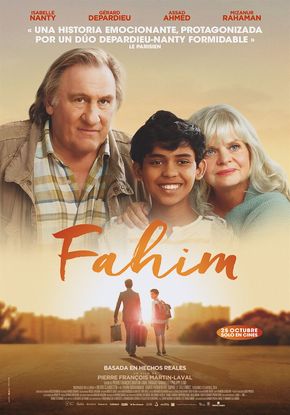 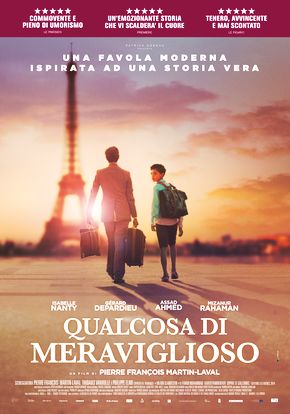 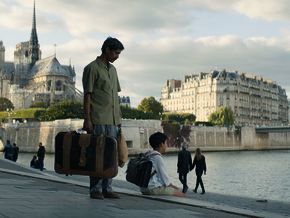 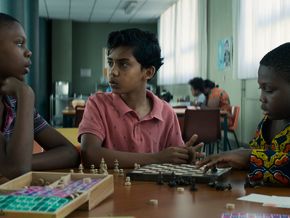 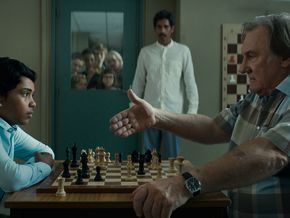 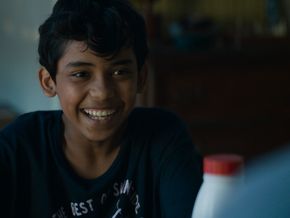 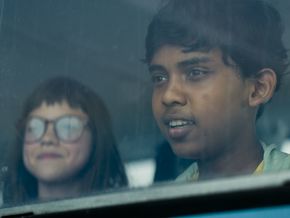 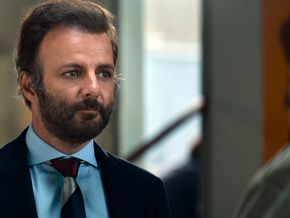 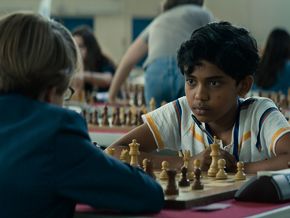 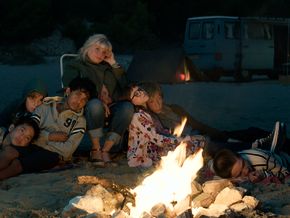 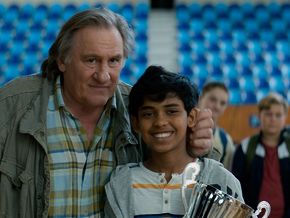