Stella, 17-year-old, and her younger sisters, Luce and Aria, are locked inside their house with bars on the windows. Out there the Apocalypse: two thirds of humanity is dead since sunlight has become too strong and men only can go outside, women can’t stand it. Their claustrophobic life is brightened up by special games, such as the Air party or the picnic by lake. But their Father gets angry: he would like them to completely erase the past. Things break down when Luce, the second daughter, who is by now a teenager, starts asking about the outside. Stella defends her sister by defying their Father, who moves away. The girls stay locked in their house, alone, with no food… 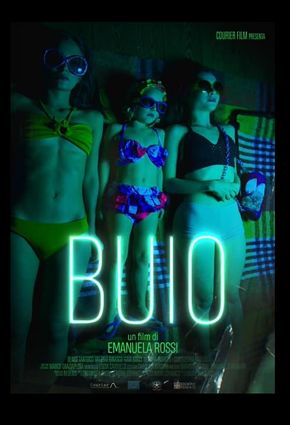 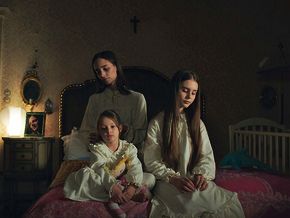