In the world of Numbers where there are clear rules, suddenly an error has occurred – The Seventh began a relationship not with his maiden – the Fourth. As a result of this affair, a child appears. The child is given the serial number Eleven. But at the crucial moment, The Seventh renounces his son, just as he did with his friend The Ninth, when he decided to publicly express his opinion. But only spineless The Seventh eventually manages to free heroes from the system. Numbers succeed to create a new world with a newly found level of society`s freedom. But will it be better? Whatsoever, they managed to overthrow oppressive authority. But will it make them freer?

BERLINALE 2020: Ukrainian helmer Oleh Sentsov, who made his new film, Numbers, while in prison, talked to us about working on set remotely and his love of cinema

Oleh Sentsov sends a statement to the international film community

The Ukrainian director, who was sentenced to 20 years in prison by Russia after his arrest in 2014, requests the world's support for the boycott of Russian cinema

FERA and the Berlinale stand in solidarity with Ukrainian filmmakers

After last week’s Russian attack, the professional body and the festival shared their support; the former is ready to offer help in implementing protection measures in coordination with the ICFR 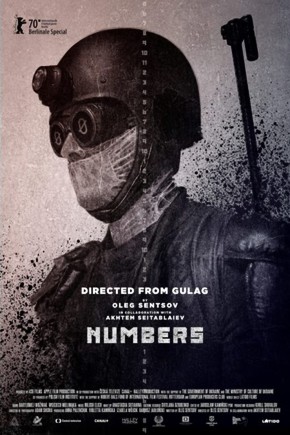 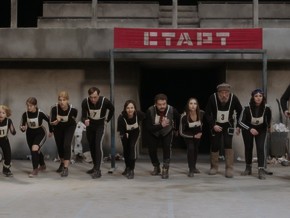 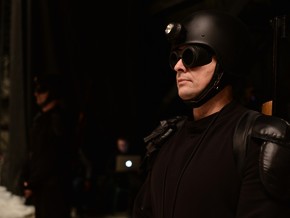 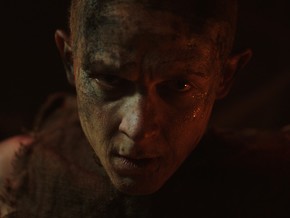