THE DAY WE DIED

In an icy cold Europe, people are slowly moving on after the shocking terrorist attack on Charlie Hebdo. In Copenhagen, the newly released criminal Omar has his agenda. Meanwhile, filmmaker Finn, Jewish watchman Dan and the worn-out action force officer Rico live their various everyday lives unaware of their common destiny. They are all affected by a rapidly changing world while trying to make sense of their own. All too late they realise that life changes in an instant, fast and merciless, leaving only one of them left to tell the story about the tragic attack that forever changed the country.

more about: The Day We Died

CANNES NEXT: In collaboration with Gruvi and Usheru, a lecture used case studies and analysis to explain the way in which audience preference data can result in sales

The upcoming projects by Mikael Håfström, Amanda Kernell, Ole Christian Madsen and Maria Sødahl are among the ten recipients of financial support

After a five-year hiatus, the acclaimed Danish director returns to filmmaking and deals with a recent real-life event that is still a sensitive topic for the Danes 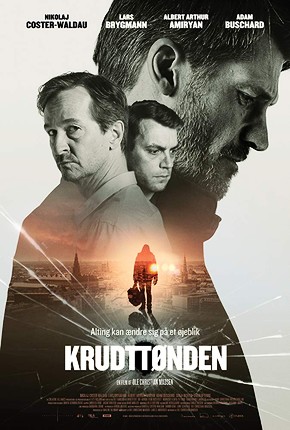 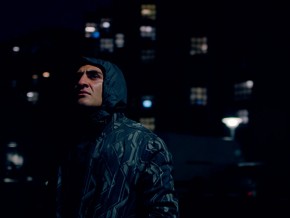