IN A FUTURE APRIL (THE YOUNG PASOLINI)

more about: In a Future April (The Young Pasolini)

Between 19 February and 18 April, by way of the online MyMovies platform, Italy's Rete degli Spettatori will offer up a selection of 10 recent titles which reflect critically upon reality

Once Aurora, The Lone Girl and Kemp scoop awards at Bio to B

Biografilm's event oriented toward professionals in the biographical and biopic documentary film sector wrapped up on 16 June, with In a Future April winning the DOK Leipzig Award 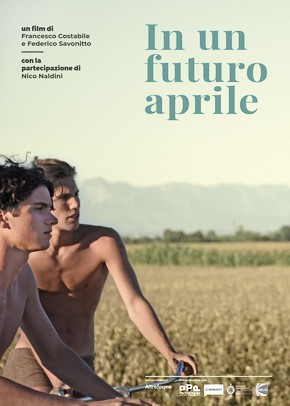 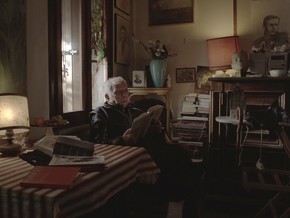 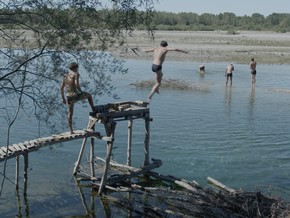