Thirty-something Midwesterner Mark Fife believes he has moved on from the accidental death of his young son and the subsequent break-up of his marriage. He's successful, he's in love again and he believes he's mastered his own memories. But then he's contacted by a strange woman who tells him she's living in his old house, the house where Brendan died, and she's convinced it's haunted by Brendan's ghost. Mark doesn't believe in ghosts, but his distressed ex-wife does, and Mark so much wants to help her. So much so that he begins to doubt his own beliefs and motives. And as he flirts with the idea of trying to contact his son, he begins to endanger the relationships that matter now in his life, with his fiancee Allison and his tough and sceptical father.

VENICE 2021: Based on a true crime which unfolded in 1975, the Italian director talks to us about his film which is screening Out of Competition

Produced by Ascent Film and Nightswim, Alberto Mascia’s first work is set in the near future where prisoners serve their sentences in a deep-sleep state

The new comedy by the director of Three Steps Over Heaven recounts two decisive moments in the lives of three adolescents, based on a screenplay which scooped the Solinas Prize

Dominique Sanda, Alba Rohrwacher and Maya Sansa star in the director’s new film, the story of an impossible love that will throw into question the feelings of an entire family

The event featuring films from the festival's latest edition, including Padrenostro and The Macaluso Sisters, will take place from 3 to 10 February at the Cinemathèque Seoul Art Cinema

Shooting is under way on Stefano Mordini’s La scuola cattolica

A Warner Bros. and Picomedia production, the latest film by the Italian director is based upon Edoardo Albinati’s eponymous novel which won the 2016 Strega Prize 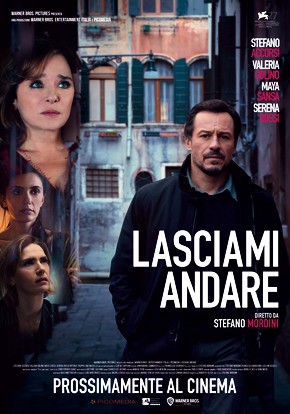 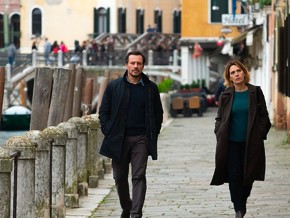