Clerville, 1960s. The infallible Diabolik, a ruthless thief whose real identity is unknown, has carried out another blow, escaping yet again from a police ambush with another clever trick. Meanwhile, there is great anticipation in town for the arrival of Lady Kant, a fascinating heiress who’ll be bringing a famous pink diamond with her. The priceless jewel does not elude Diabolik’s attention, who in an attempt to put his hands on it, gets enchanted by the woman’s irresistible charm. But now the very life of the King of terror is in danger: Inspector Ginko and his team have finally found a way to draw him out into the open and this time Diabolik will not be able to get out of it alone.

9 pictures available. Swipe left or right to see them all. 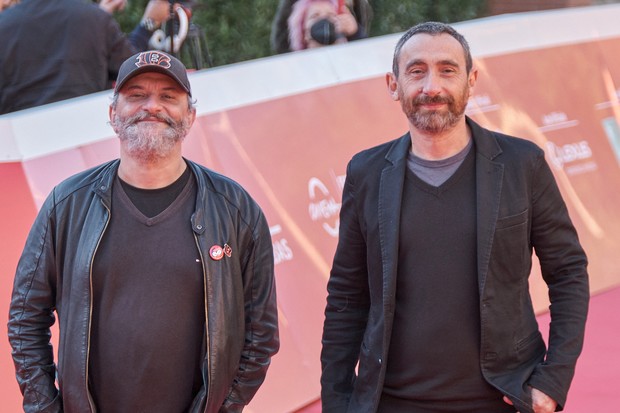 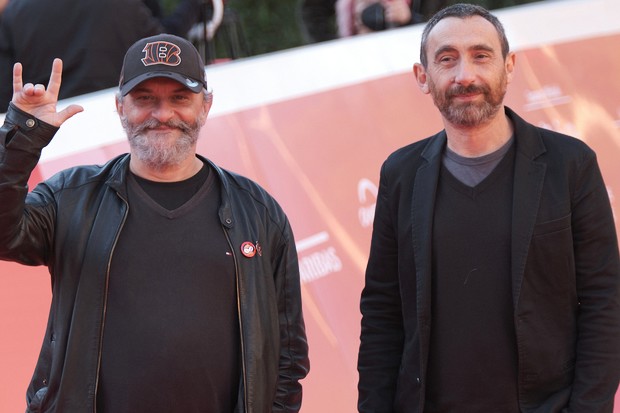 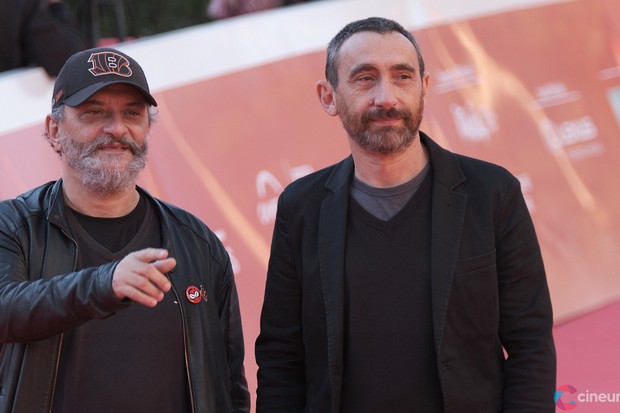 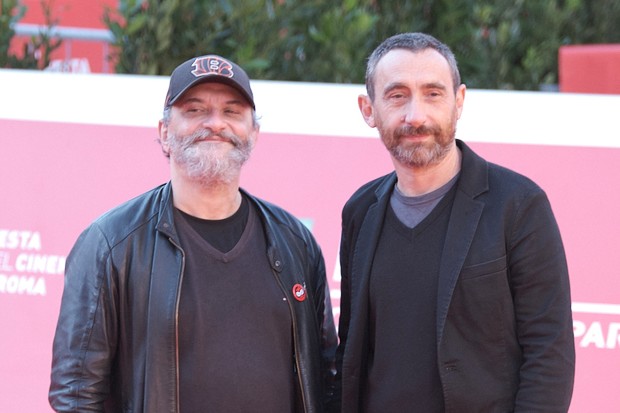 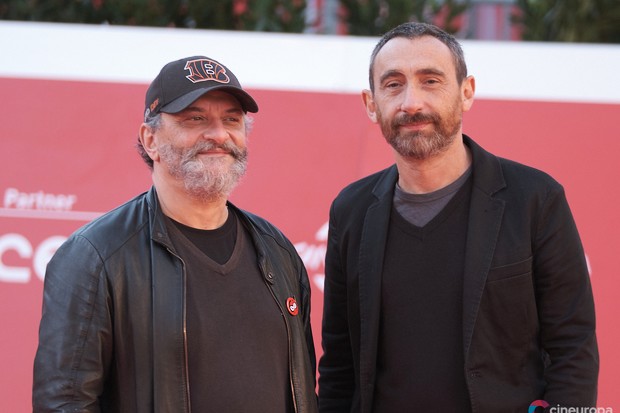 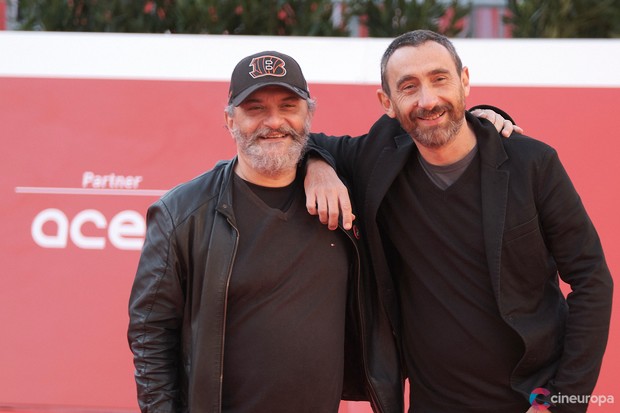 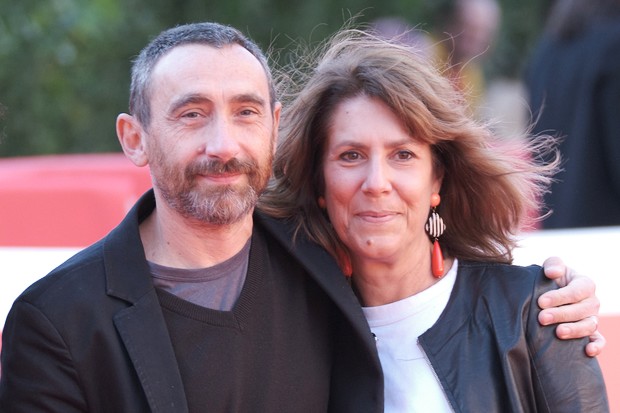 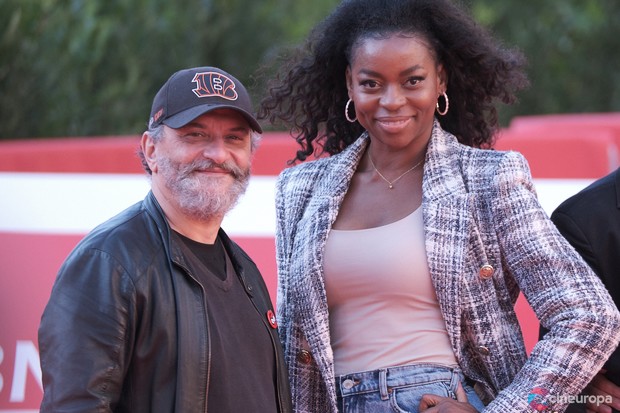 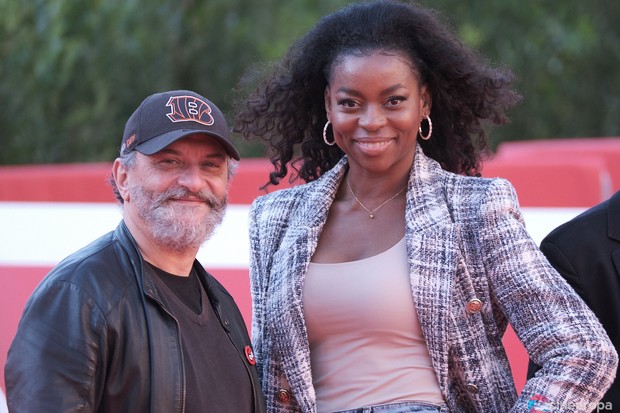 Despite the iconic, black Jaguar E-Type, the Manetti Bros.’ film based on the Giussani sisters’ noir comic book is wordy, phlegmatic and devoid of brilliance

“We are not getting softer; we are broadening our horizons”

According to the head honcho of Night Visions, the Helsinki-based genre festival is ready to party like it’s 2019

Depicting “the worst possible Italian”, Riccardo Milani revisits the French comedy Rolling To You, using irony to tackle the theme of disability

The latest edition of the festival combining literature and film noir will unfold 10 – 15 December boasting some brilliant European titles and the Manetti Bros.’ long-awaited Diabolik 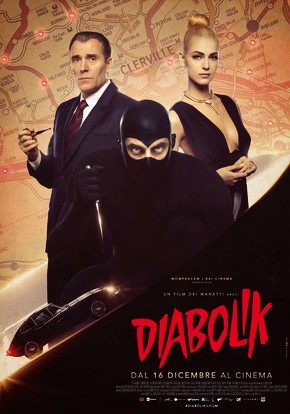 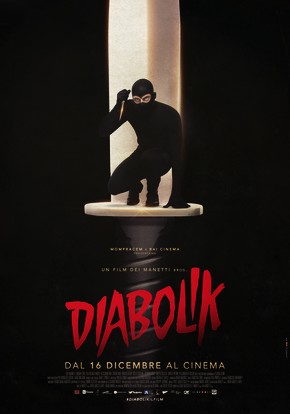 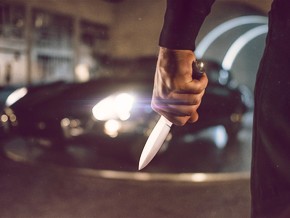 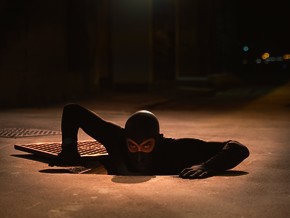