ANTIGONE - HOW DARE WE!

The classical heroine as a symbol of moral resistance against the malevolence of the state is significantly transformed in Slovenian philosopher Slavoj Žižek’s conception. His polemic interpretation of the famous myth is interspersed with acted passages from the staging of his drama The Triple Life of Antigone set in a Ljubljana housing estate. In contrast to this, there are television recordings of political cataclysms – from the division of Berlin to the birth of the Baader–Meinhof Group, from raw images of the refugee crisis to how it was discussed by the European Parliament. Against this backdrop and using Antigone, Creon and the chorus as a mouthpiece, the director asks crucial questions about the essence of law and morals in the world of broken-down democracy.

more about: Antigone - How Dare We! 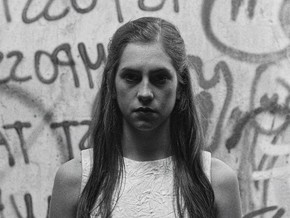 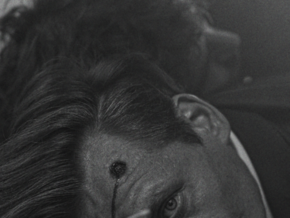