The director and her father take a camera in hand and film each other during interviews in which they discuss schizophrenia, their own pasts, and their personal conceptions of happiness. The film is a personal statement of two people affected by or marked by a mental disorder - a father forced to live with it and a daughter who had to grow up with a sick and often absent father. During filming, they try to find understanding for each other while revealing their inner traumas. One of the secondary topics is what it is like to undergo treatment for a mental disorder in Romania, as the father expresses frustration with the way he and his condition are viewed by the local healthcare system.

more about: Us Against Us

Movies from France, the Czech Republic and Romania have also scooped significant awards at the 28th edition of the festival 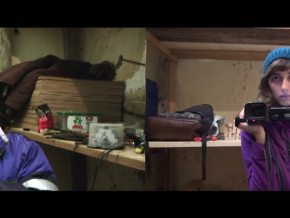 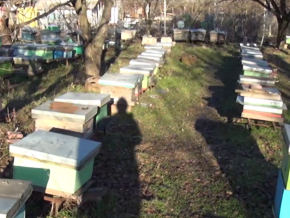 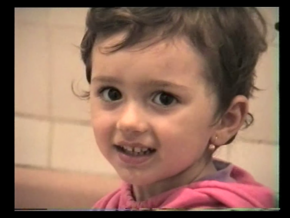