From his first album composed in a maid's room to his performance at Eurovision, Sébastien Tellier never ceased to suprise, divert, bother, all without getting lost along the way. The constantly renewed authenticity of his musical universe is still one of the strongest in today's contemporary pop scene. Throughout testimonies and extracts from Quentin Dupieux's Nonfilm, appears a paradoxical and wild personality, whose shortcomings are as touching as his relentless quest for popular success and artistical avant-garde.

more about: Sébastien Tellier: Many Lives 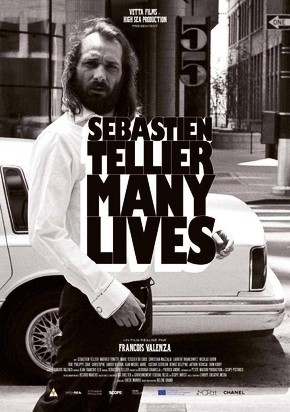