more about: A Song Called Hate

The 2021 edition saw the triumph of Ragnar Bragason’s The Garden, which scooped nine accolades, and the TV drama The Minister, awarded with three statuettes

Seeyousound to return from 19 February in online form

The international music film festival based in Turin will be accessible via a new dedicated platform until 25 February, showcasing 81 titles and hosting a focus on black music 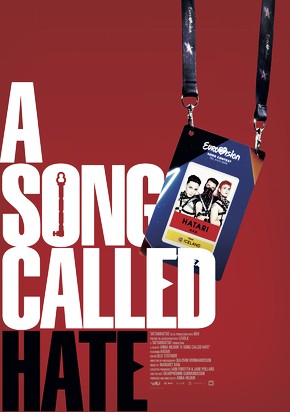