Cairo, January 25, 2013: An explosion of sexual assaults takes place in Tahrir Square on the second anniversary of the revolution. In response, a massive outpouring of enraged women fill the streets. Director Samaher Alqadi picks up her camera as a form of protection and begins documenting the growing women's rebellion, not knowing where the story will lead her. When Samaher becomes pregnant during filming, she starts to re-examine the constructs of her own childhood in Palestine and what it means to be a woman and a mother in the Middle East. She begins an imaginary conversation with her mother, who died before Samaher could see her one last time. She begins to form the words left unsaid and shares her deepest secrets in an intimate inner voice that guides us through the story. She goes on a traumatic visit back to her parent’s house in Ramallah, where she is confronted with the dark memories of a childhood she managed to escape. Meanwhile, the struggle in Egypt continues and, even after the birth of her son, Samaher still finds herself on the frontline.

more about: As I Want

EXCLUSIVE: Trailer for CPH:DOX title As I Want

Co-produced by Italy, Belgium and France, Giovanni Cioni’s film walks away with the €8,000-prize, while Enrico Maisto’s L’età dell’innocenza triumphs in the Italian Competition

The 62nd Festival dei Popoli looks beyond the pandemic

The best of international documentary cinema will take to the stage in Florence from 20 to 28 November, screening upwards of 80 films across its various sections 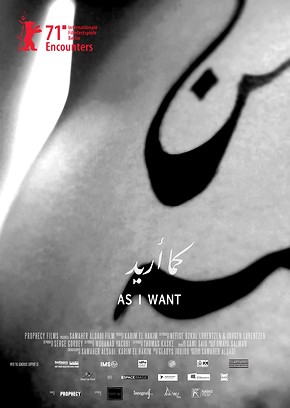 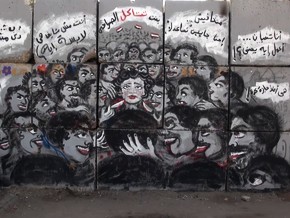 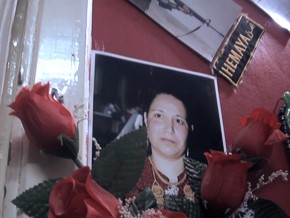