World War II, occupied Soviet Union. István Semetka is a simple Hungarian farmer who serves as a Sub-Lieutenant in a special unit scouting for partisan groups. On their way to a remote village, his company falls under enemy fire. As the commander is killed, Semetka has to overcome his fears and take command of the unit as he is dragged into a chaos that he cannot control.

The producers of Dénes Nagy's film are invited to speak about their collaboration and the financing of their film, which has received Eurimages support

"The essence of this story is happening everywhere, all the time"

BERLINALE 2021: The emerging Hungarian director has just won the Silver Bear for Best Director for his first fiction feature, which takes the viewer back to the World War II

Sales agents discuss how to promote films internationally at the EFM

BERLINALE 2022: Sales agents have been sharing their expertise on the key factors that can shape the promotional strategy for a film

The four Production Awards went to projects from Finland, Israel, Iran and China, while the Eurimages Co-production Development Award was also handed out to a TFL film for the very first time 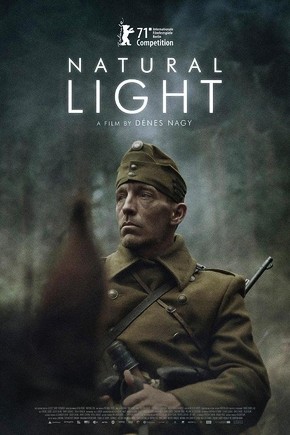 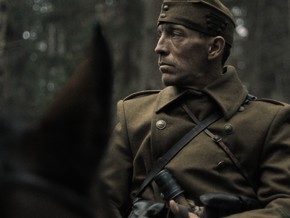