Rainer toils by the sweat of his brow on a building site. His first job as site manager is his much-needed big break. Rising rents in the city have already forced him, his pregnant wife and 13-year-old daughter Doreen to move into a little house in the outskirts which needs renovating. At first, Doreen is not thrilled about her new life but then she meets her neighbour Mara, a girl whose parents are as rich as they are narrow-minded. Before long the new friends are playing with fire. Mara incites Doreen to play some nasty tricks and also entangles her in a theft. Meanwhile at work, Rainer is demoted and replaced by Jürgen, a cool pragmatist who, with only the investors’ interests in mind, ruthlessly steers the building project towards profit. When an older employee is about to be fired, Rainer stands up to his new superior and involuntarily becomes the leader of a burgeoning resistance.

more about: The Seed 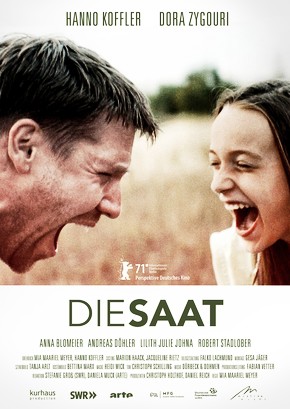 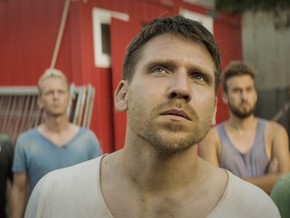 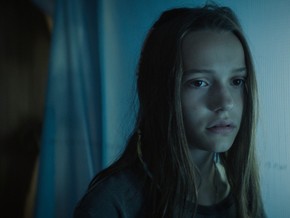 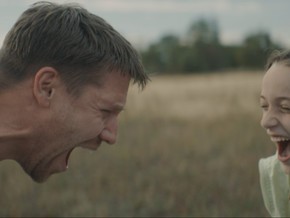