Brothers-in-law, Eduardo and Sabonis, married to sisters Cuca and Peque Ribeiro, have made a real mess of one of their business ventures and are in need of money, a lot of money. It will be Sabonis who, in one of his uncontrollable fits of rage, comes up with a plan to fix all their problems in one go: kidnap Modesto, brother-in-law to Alicia Zamora, the businesswoman who screwed them over. There’s just one problem: Alicia has no intention of paying even a penny to get her brother-in-law back. In the end, it will be Modesto himself who comes up with a new plan to help Eduardo and Sabonis get the money they need to save the family wine business. What they don’t know is that police officer Mati, the Ribeiro’s middle sister, is on to their little plan. Eduardo, Sabonis and Modesto have everything to lose, but as Sabonis would say, what could go wrong?

The film, an extension of his short of the same name, which won an award at Sundance, portrays the life of a woman working in the Galician canned-food industry, played by María Vázquez 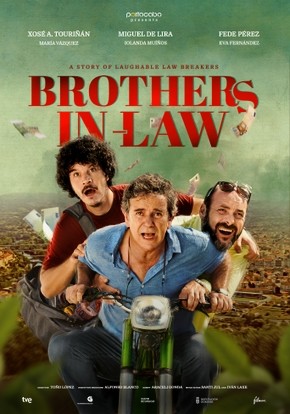 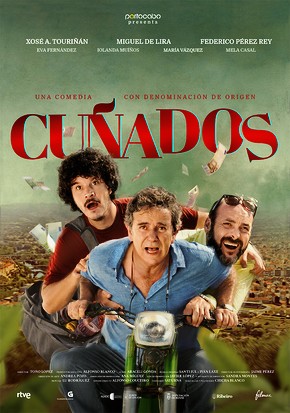 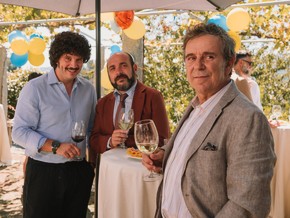 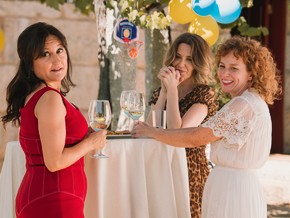