Fulci Talks by Antonietta De Lillo is a ride through the cinema of the 'gorefather' Lucio Fulci, nicknamed also 'the genre terrorist', a director that went from the comedies to the thrillers, from the spaghetti western to the horror movies. It is a 'journey' through the Italian and the international movies he made, he knew, loved and, occasionally, he criticized too with a well-owned sense of humor and a smart mouth. Antonietta De Lillo, after 30 years from an in-dept interview she did with Fulci, done with the film critic Marcello Garofalo, brings to light this rare and precious shooting and creates the unexpected portrait of a great and refined 'craftman of cinema', at a time just as the critics finally recognize the status of cult movies for his films, which have become landmarks for an entire generation of directors and cinema goers.

Antonietta De Lillo’s documentary paints an unseen portrait of a brilliant craftsman of cinema: the master of horror Lucio Fulci, who has since become a reference point for a generation of filmmakers 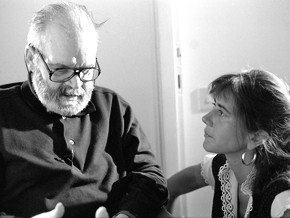 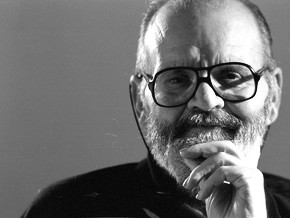