Hungarian obstetrician Bálint Grassai left his native village in Maramures, Romania many years ago to attend medical school in Budapest. He also left behind a son he never met, the result of a short affair with a local woman. At Easter, when Bálint returns to bury his father, he is faced with deciding the fate of his abandoned son. Simon is now a self-destructive and rebellious 17-year-old, beholden to local gang leader Dumitru. On the cusp of becoming a father again, Bálint is wrenched back into the stark and unforgiving world he left behind.

Ravine crowned with the Award for Best Hungarian Feature Film

The National Film Institute is restructuring the traditional Hungarian Film Week event and relocating it to the Veszprém-Balaton region, for a first edition unfolding 23-26 June

Bulgaria’s biggest film event kicks off today with a hybrid spring edition, to be followed by a second iteration later this year 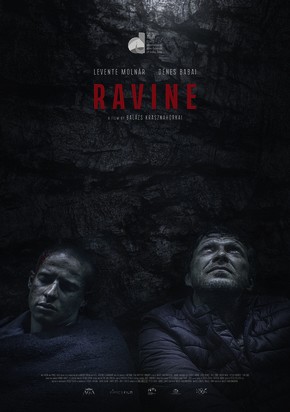 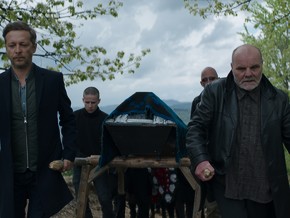 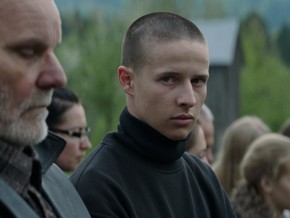 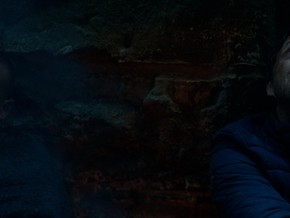