THE BELLY OF THE MOUNTAIN

On 24 March 2015, an airplane crashed in the Alps. The suicide of its pilot caused the death of the 149 people on board. Working his way through official images and accounts, as well as those of of the region’s inhabitants, Stephen Loye observes, listens, films, archives and runs an investigation into this tragedy he did not hear, despite it happening right next to his home.

more about: The Belly of the Mountain

Speaking on behalf of a drastically weakened cultural sphere, the Nyon-based festival has developed a strong and unfettered programme despite the sanitary limitations at play 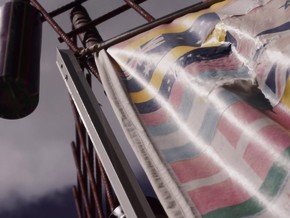 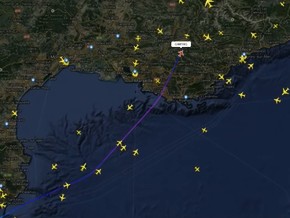