THE PASSION OF JOAN OF ARC

Giovanna is taken to the Inquisition court. . After the accusation of blasphemy continues to pray in ecstasy . A friar thinks that Giovanna is a saint, but is taken away by the soldiers. Giovanna sees a cross in the shadow and feels comforted. She is not considered a daughter of God but a daughter of the devil and is sentenced to torture. Giovanna D 'Arco says that even if she dies she will not deny anything. The eyes are twisted by terror in front of the torture wheel and faint. Giovanna is taken to a bed where they are bleeding. Giovanna feels that she is about to die and asks to be buried in a consecrated area. Giovanna burns at the stake while devoted ladies cry.

more about: The Passion of Joan of Arc 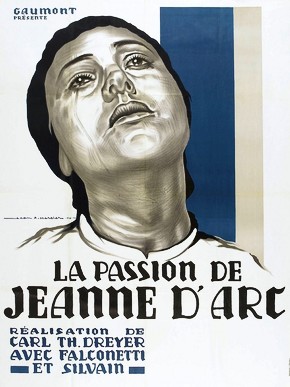