One of the most vivid depictions of the horrors of Nazi Concentration Camps. Filmed in 1955 at several concentration camps in Poland, the film combines new color and black and white footage with black and white newsreels, footage shot by the victorious allies, and stills, to tell the story not only of the camps, but to portray the horror of man's brutal inhumanity.

more about: Night and Fog 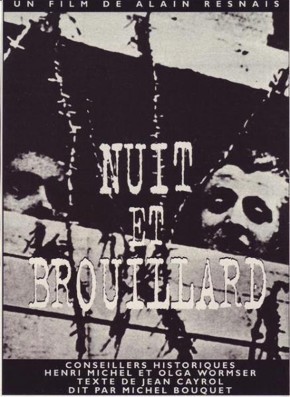 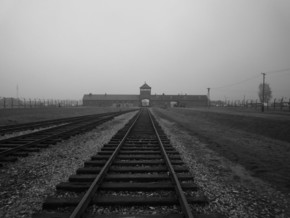