Deep in the Amazon jungle, we meet the Danish war veteran Henrik. After returning from Afghanistan with post-traumatic stress disorder he underwent several failed treatment attempts. As a last resort, he has travelled to Peru trying to cure himself with plant medicine, including the world’s most hallucinogenic drink, Ayahuasca. We set out on a journey into the darkness of the mind and the jungle, as we follow Henrik’s fight throughout three years. The film gives a unique close up on a broken human being, who carries a strong hope of conquering his trauma and returning to life. A man let down by the same society he tried to protect, on a journey that doesn’t cure him the way he had hoped.

more about: The Soldier 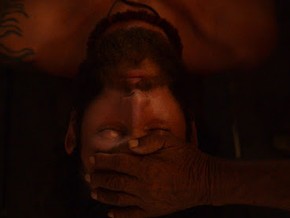 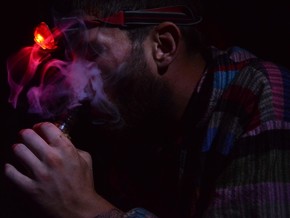