Marcos, a film director without much success, is immersed in the shooting of his new film when a series of terrible murders begin to happen in Barcelona, and all seem to have a relationship with the director. ¡Corten! is a queer giallo that combines two genres as far apart as horror and comedy. A film about the tenacity of a deluded film director that insists on making one film after another despite his failures: because films have to be made. Whatever it takes.

In his zany fourth film, the cheeky Marc Ferrer yearns to be murdered in the style of a silly actress from an Italian horror film… And he almost manages it

Marc Ferrer has wrapped up filming on his queer giallo–comedy film, ¡Corten!

The Catalan director joins stars including La Prohibida and Samantha Hudson in front of the camera in this camp homage to the outlandish 1970s Italian horror genre, with a rollicking twist of... 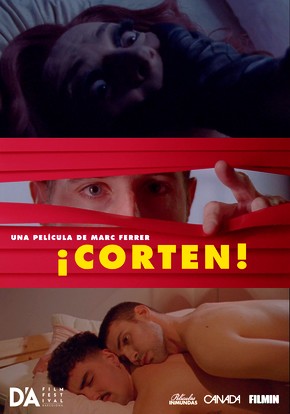 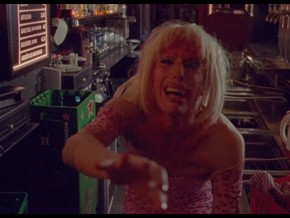 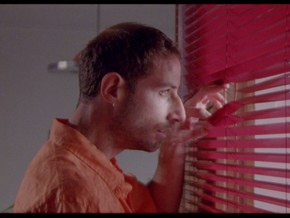 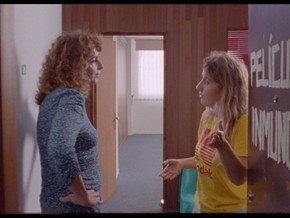 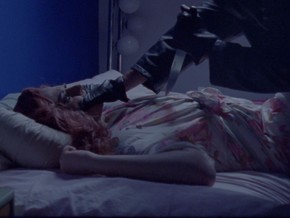 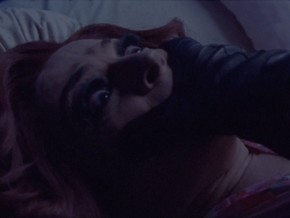 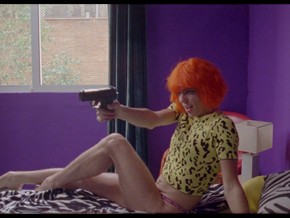 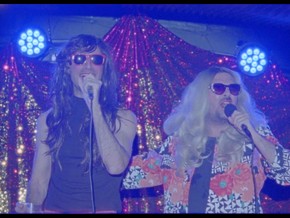 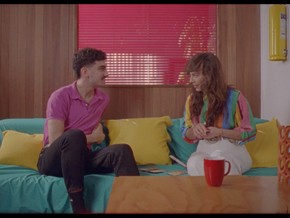