When 14-year-old Marco, a homeless gipsy boy, is arrested at the Danish border control for possession of a missing public servant's passport, police inspector Carl Mørck and his Department Q team are tasked with finding the connection. The old case contains several suspicious elements: The public servant was accused of pedophilia shortly before he disappeared, and his case was closed unusually quickly. But the silent, traumatized Marco refuses to talk to them and it's not long before he's on the run from those who intend to kill him because of what he knows.

more about: The Marco Effect

The six-part show, starring Connie Nielsen in the lead role and helmed by Wildland’s Jeanette Nordhal, is now in post-production

In this new Danish 3D animated flick, the title character will act as a human antenna for his old, UFO-obsessed neighbour who thinks a huge invasion fleet is on its way

The movie, which has just been boarded by TrustNordisk, follows an 18-year-old girl with ADHD who meets a charming and confident young woman 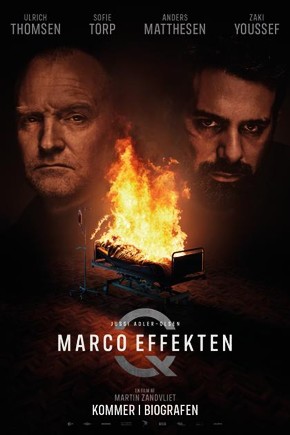 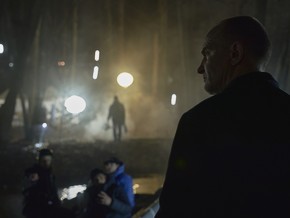